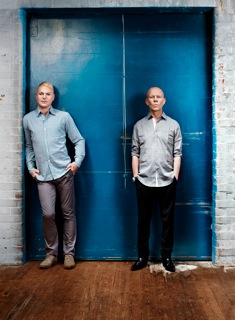 NEW SINGLE – ‘WHEN I START TO (BREAK IT ALL DOWN)’

Erasure announce details of a 16 date UK tour this autumn, following the release of a new album, Tomorrow’s World, out on Mute on 3 October 2011.

The tour, starting in Leicester on 12 October, includes a show at London’s Roundhouse on 25 October (full details below) and comes in the wake of this summer’s hit-packed Total Pop tour of UK forests. The Tomorrow’s World Tour will see Vince Clarke and Andy Bell on stage with a new set of songs, staging, costumes and production.

Tomorrow’s World is the band’s first album in more than four years. Released on Mute on 3 October, Tomorrow’s World is produced by one of the dance scene’s most exciting new talents, Frankmusik (production credits include Lady Gaga, Pet Shop Boys, Ellie Goulding) and mixed by Rob Orton.

Tomorrow’s World was written in New York, London, and at Vince Clarke’s cabin studio. It was recorded in Maine, London and Los Angeles between January and June 2011, with Vince using his vintage collection of analog synths for the final touch. The end result is a collection of electronic songs that sound totally contemporary and classic at the same time. All songs are written by Bell and Clarke.

From Lady Gaga to Metronomy, the futurist, electronic sound Erasure championed is more relevant today than ever and once again re-charging the global music scene. The award-winning duo of Vince Clarke and Andy Bell unleashed on the nation a succession of both influential and chart-topping pop anthems. Songs like “A Little Respect”, “Sometimes”, “Victim Of Love”, “Ship Of Fools”, “Chains Of Love”, “The Circus”, and “Breathe,” ensured a formidable presence on the singles charts complemented by five consecutive No 1 albums including “The Innocents”, “Wild!”, “Chorus” and the beginning of the worldwide Abba revival “Abba-esque”. 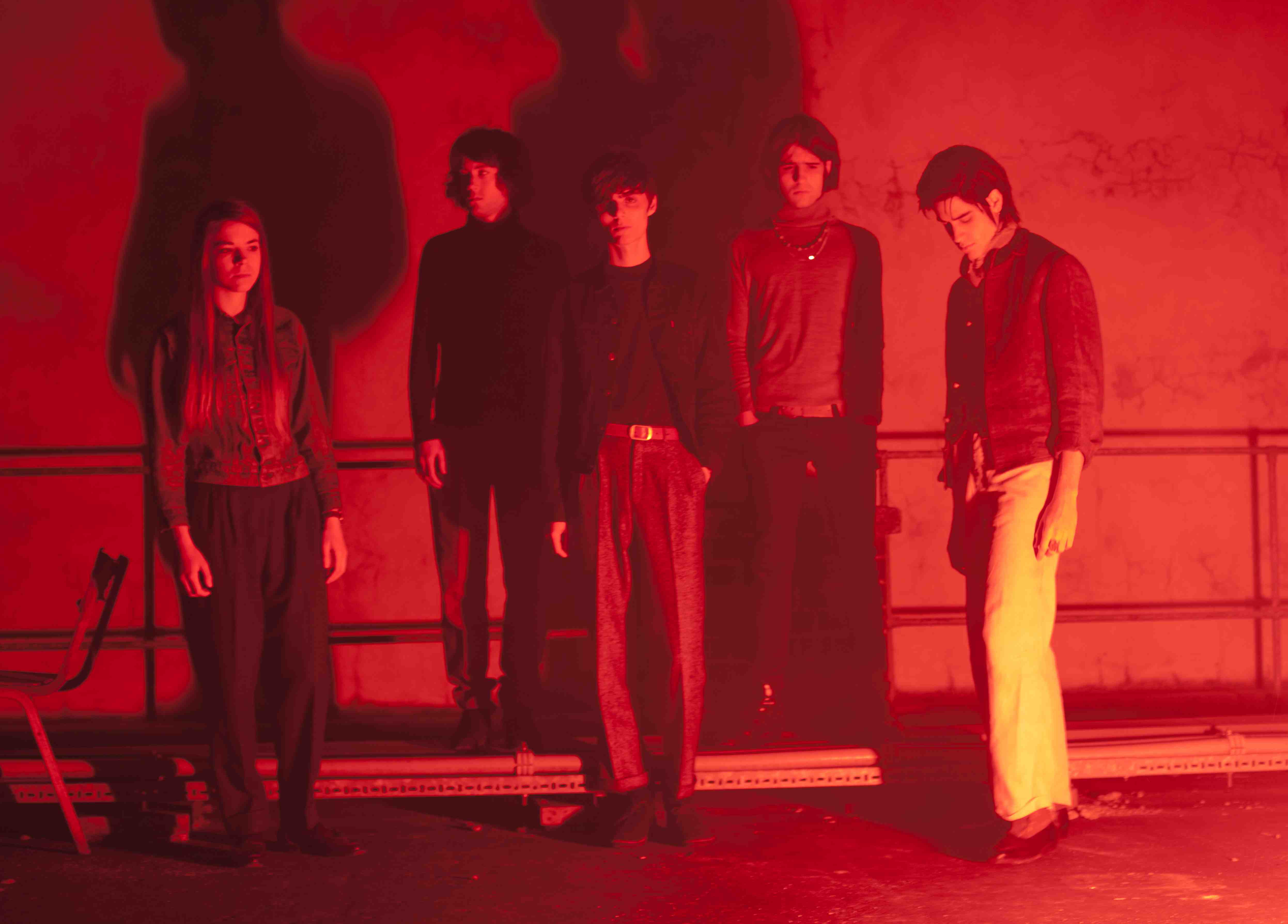