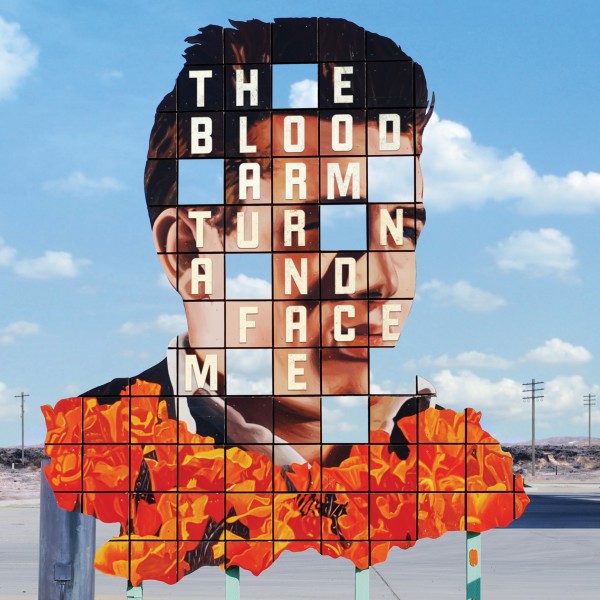 The Blood Arm are returning to the UK with brand new album, Turn And Face Me. The band are giving away album track, “Introducing Randy Newman”, as a free download, which will also be featured in the next issue of Word Magazine’s covermount CD.
Turn And Face Me a cracking 7/10 review in Loud & Quiet Magazine, and the animated video for their latest single, Relentless Love, was featured on Clash Magazine’s website.
They’re also no strangers to hearing their music appear on screen, having already been featured in the blockbuster creature feature Cloverfield as well as US Television sensations The OC, Gossip Girl and the US version of Shameless.
Turn And Face Me will be released via Pau! / Snowhite on 4th July 2011.
If you can’t see the stream for album track “Introducing Randy Newman” below 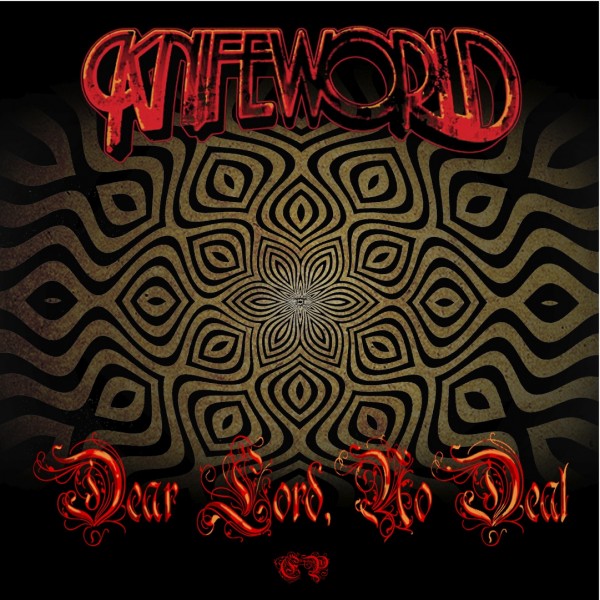 Knifeworld is the vehicle for Kavus Torabi’s unique and progressive psychedelic songwriting. Torabi, former frontman for The Monsoon Bassoon and guitarist in Cardiacs and Guapo, initially conceived Knifeworld as a solo outing but following the critically acclaimed 2009 release of debut album Buried Alone: Tales Of Crushing Defeat, he expanded the project into a full six piece band.
Their forthcoming EP, Dear Lord, No Deal, has already picked up some great features from the likes of Rock A Rolla, with more to come in the following months from acclaimed music website TheQuietus and specialist prog magazine Classic Rock Prog.
Explosive opening track “Pilot Her” marries the opposing forces of breakneck punk rock with a blend of farfisa, rhodes, saxophone and bassoon in an urgent, melodic paeon to music. Soaring bittersweet vocal harmonies and knotty rhythms collide in Knifeworld’s most direct and immediate song thus far.
Dear Lord, No Deal is due to be released digitally on 4th July 2011, via Believers Roast.
If you can’t see the stream for EP track “Pilot Her” below, 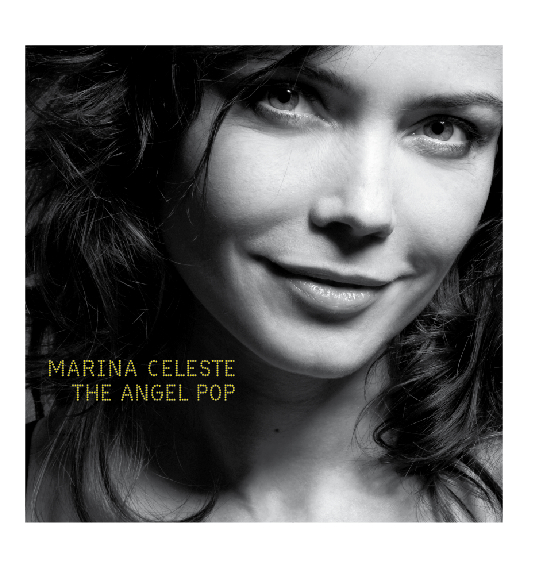 Marina Celeste – “Under My Skin”
Originally discovered at 22 by Marc Collin, of Nouvelle Vague fame, French pop starlet Marina Celeste is no stranger to taking the spotlight, having toured the world and selling over half a million records during the course of her career. She was described as having “…the voice of an angel.” by Le Parisien.
The Angel Pop is Marina’s third solo album, and sees her collaborating with the legendary Terry Hall (The Specials, Fun Boy Three). She originally met Terry while duetting with him on the Nouvelle Vague track “Our Lips Are Sealed”, which led the pair to reunite in Paris.
“Under My Skin” is one of Marina’s original tracks taken from the album, and showcases the juxtaposition of intense sensuality and innocence her vocal style embodies.
The Angel Pop is released via Camly Records on July 4th.
If you can’t see the stream for album track “Under My Skin” below

Marina Celeste – Under My Skin by abadgeoffriendship 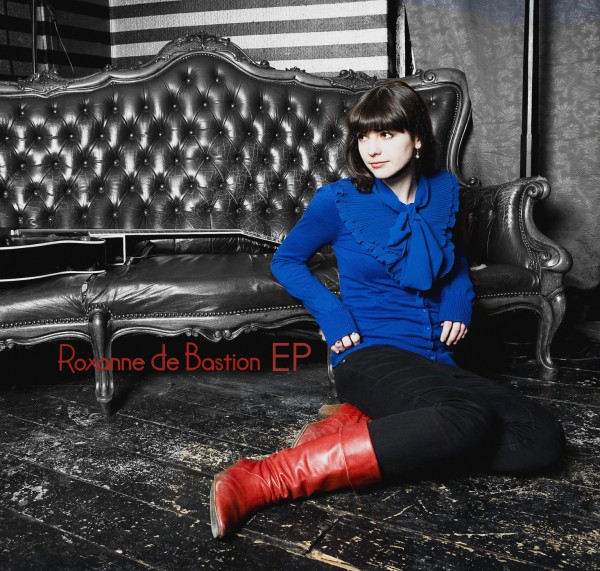 Roxanne de Bastion – “Indie Electro Pop”
Roxanne de Bastion grew up in Berlin where she began her love affair with music and performance at the tender age of ten. She moved over to the UK in 2007, equipped only with a guitar and a one-way ticket, and she’s never looked back. Her previous single One Morning was accompanied by an enchanting video, shot in her hometown of Berlin, and was extremely well received by BBC 6 Music.
Her self titled EP will be released via Zube Records on July 4th, but to give fans a taster of what to expect, she’s giving away the first track – “Indie Electro Pop” – absolutely free.
[bandcamp track=1808156570 bgcol=FFFFFF linkcol=4285BB size=venti] 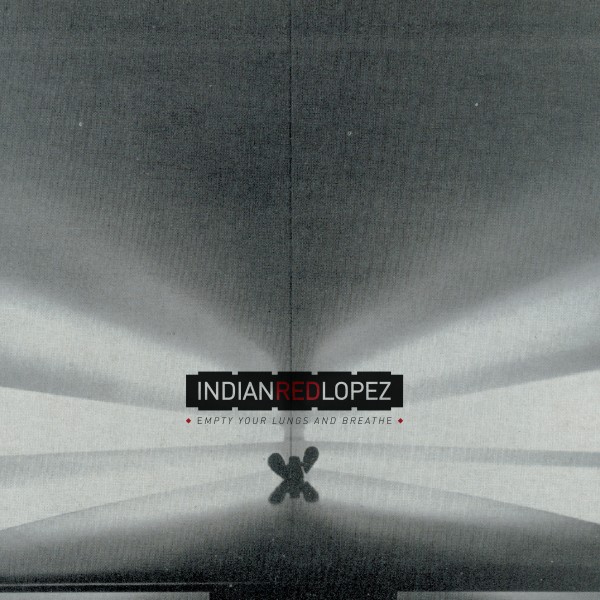 IndianRedLopez – “K.Y.S.”
IndianRedLopez’s debut album, Empty Your Lungs And Breathe has already picked up some promising reviews ahead of it’s August release, with The Skinny declaring that the band “…have delivered a debut album which amounts to more than the sum of its parts”.
To let you get a taster of things to come, the band are releasing album track, “K.Y.S.” as a free download. If you can’t see the waveform below