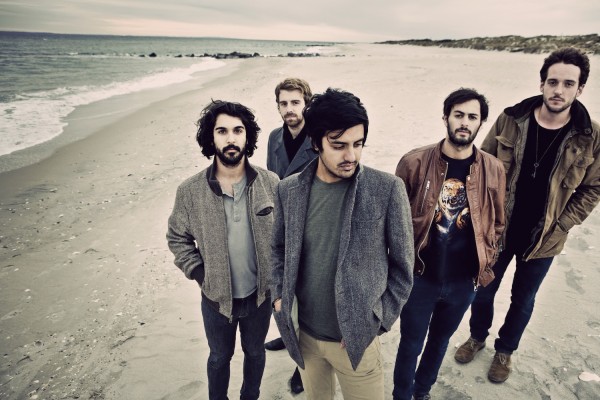 Californian quintet Young The Giant this afternoon confirm details of their new single ‘Cough Syrup’, which will be released on the 22nd August via Roadrunnner Records. Having aired exclusively on MTV in the US, the track’s video can now be found on the band’s YouTube channel:

‘Cough Syrup’ is the latest track to be taken from Young The Giant’s self titled debut album which will be released physically in the UK on August 29th.
‘Cough Syrup’ follows on from the recently released ‘My Body’ which was a huge radio hit in the US and topped the Hype Machine chart on multiple occasions. In the UK, the band have picked up early radio support from the likes of Zane Lowe, Huw Stephens and Fearne Cotton (Radio 1) and Dermot O’Leary, Radcliffe & Maconie and Jo Whiley (Radio 2), and across NME Radio and XFM. On their recent visit to the UK they also set aside time to film a beautiful Watch Listen & Tell session:

The California band recently made their UK TV debut on Later With Jools Holland and will return to the UK to play the Festival Republic stage at Reading and Leeds Festivals later this summer before heading back out to the US for extensive touring plans. 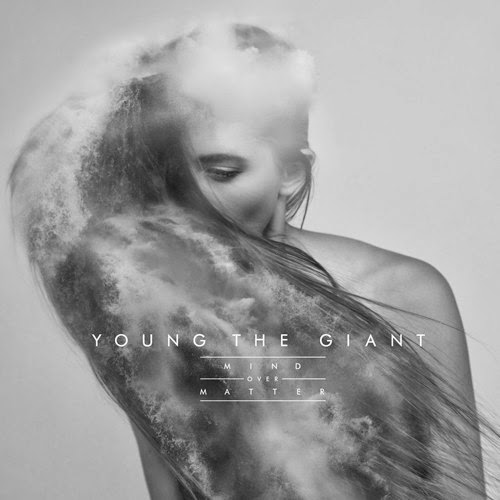