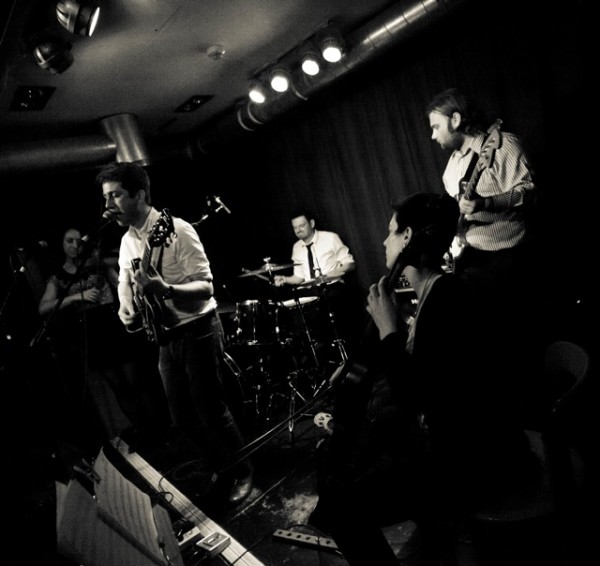 The Fanclub follow up the release of their widely acclaimed debut singles with the first material from debut album produced by Greg Haver, ‘A Real Horror (Part II)’ and ‘Let’s Measure Next Year Better’. The double-sided single is due to be released digitally through Underdogs Music on 8th August.

Having released both ‘Madman’ and ‘Poets Die Too’ last year to high critical praise, including a spot on Dermot O’Leary’s ‘Ones To Watch’ list for 2011, The Fanclub have already begun to fashion a name for themselves. This new release is sure to see the band find yet more devoted fans, with the two tracks proving to be a perfect duologue of their diverse yet undeniable talents.

With the band already declaring ‘A Real Horror (Part II)’ as their ‘thank you note to The Smiths’, the track radiates the same wonderful balance between outlandishly beautiful, soaring pop hooks and melancholic poetry. As a song about being unemployed in London it’s very fitting that the track was written by Josh (guitar and vocals) and Lewis (bass and lyrics)  ‘…on a jobless Thursday afternoon in our dressing gowns with a cup of tea.’

‘Let’s Measure Next Year Better’ then takes its place amongst the band’s darker corners, sullen to begin before transcending into a brilliantly powerful ascent. A climactic wall of orchestral noise and stunning guitar riffs compel the song into a magnificent ending. With the first verse written on New Years Day 2009, Lewis describes how the next verse “…was not written until exactly a year later – New Years Day 2010.” Looking back on the year that has passed – the feeling of saying goodbye to one and looking forward to another is clearly present in the track.

These two tracks are the first sight of the band’s collaboration with Greg Haver for their debut album. It will doubtlessly prick up more ears with the band working tirelessly to create a work steeped in charm and formidable songwriting ability that is sure to see them win over even more hearts in the very near future. Added to which a very special guest vocal from Nicky Wire – more news to come!

With more TBC and a recent support tour with Toploader, their live performance is not to be missed. For full live schedule go to… http://www.myspace.com/thefanclubmusic 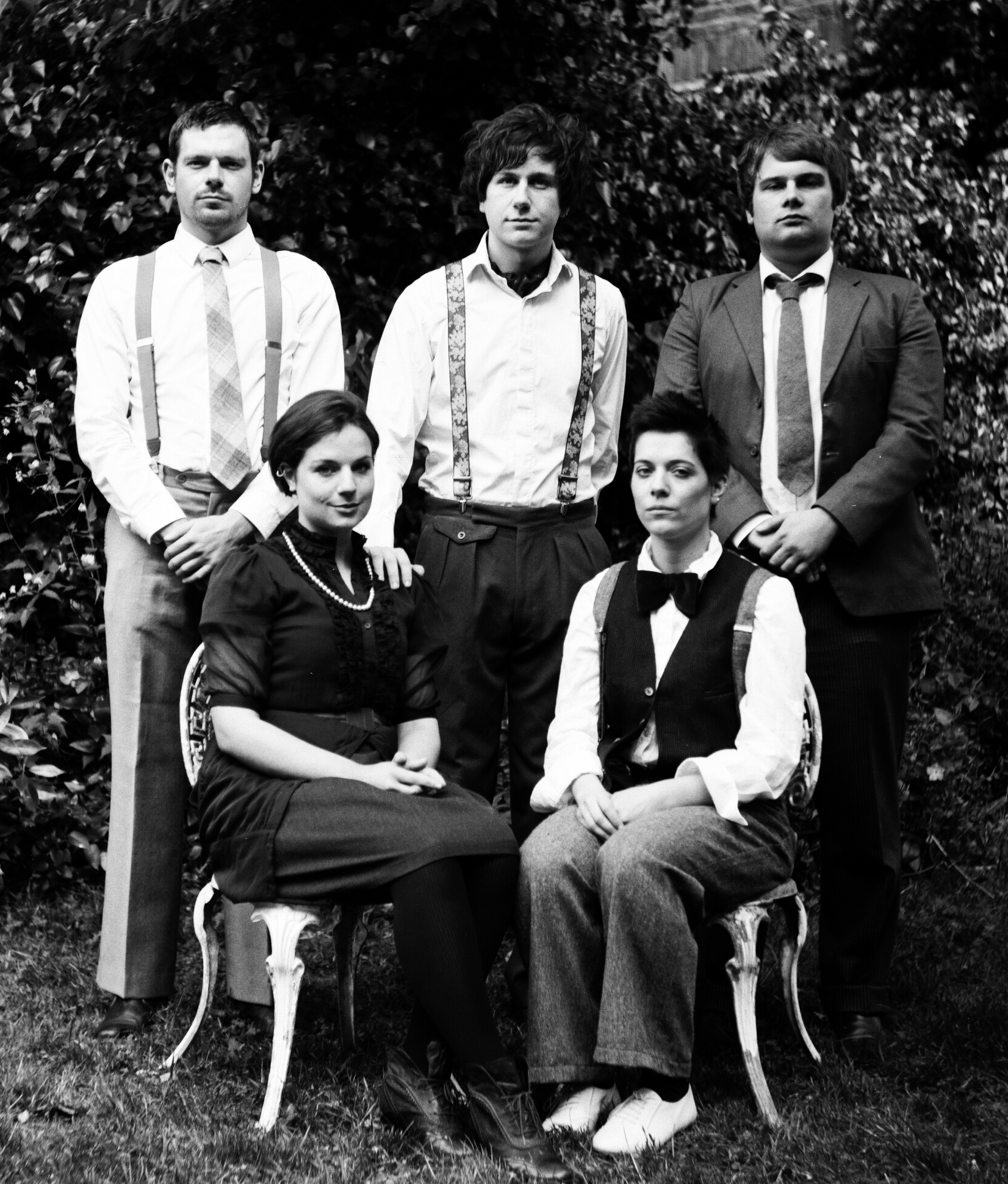