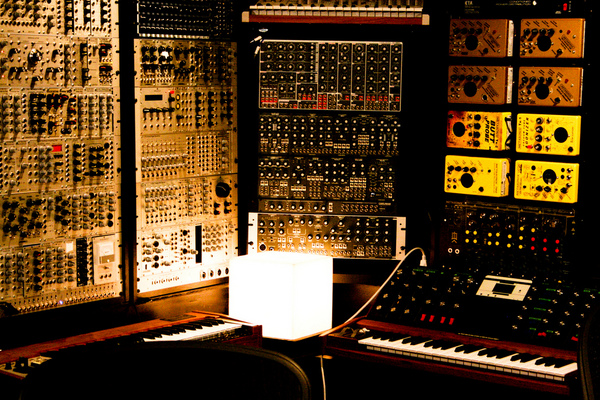 Pushing the genre boundaries of dubstep into bold new territory, ‘Good Love’ has already become an underground hit after continued support courtesy of MistaJam,Trevor Nelson & Target at 1Xtra/Radio 1. MistaJam has selected the track to be his Jam Hot Record of the Week to kick-start Dubstep Week.

Propelled by an intensely heavy bass line, ‘Good Love’ builds to anthemic status with the addition of an infectious hook courtesy of the Birmingham-born, Australian-based vocalist Amy Pearson who has previously worked with the likes of Klaus Derendorf and Tom Nichols.

DEVolution is a natural progression for Pete Devereux, whose work with Artful Dodger helped to define the UK garage scene as a major mainstream genre. As one-half of Artful Dodger, Devereux scored five Top 10 hits (including ‘Re-Rewind’ and ‘Movin’ Too Fast’), an Ivor Novello award and helped to launch the career of Craig David. Collectively, the duo sold over 1.5 million singles and 500,000 copies of their debut album ‘It’s All About The Stragglers’.

Joining Devereux in DEVolution is fellow Southampton-based producer Tom Devos. Devos was one of the first artists to be signed to Steve Angello’s SizeRecords and recorded an album with Angello and his future Swedish House Mafia collaborator Sebastian Ingrosso. Devos also worked under the name TheDawn who produced the cult downtempo hit ‘Wonderful’ for Onephatdeepa.