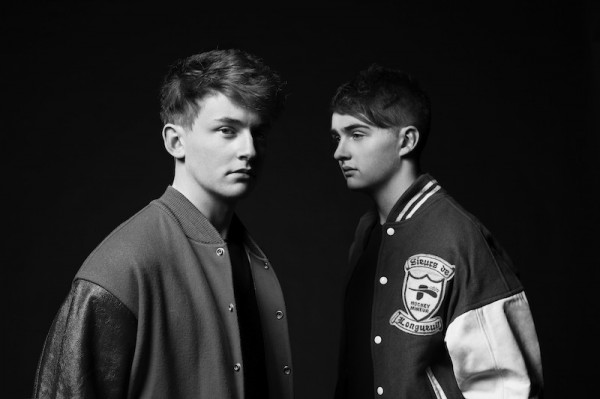 South London duo Disclosure released their new double A-side single ‘Carnival’ / ‘I Love That You Know’ on Transparent earlier in June and now are giving away a new EP which includes 3 new tracks. Simply head over to their Facebook page and ‘Like’ them to get your free download.

Winning fans amongst Pitchfork, NME, XLR8R, Loud and Quiet, Altered Zones and RCRD LBL, teenage brothers Guy and Howard Lawrence made their debut in 2010 with the ‘Offline Dexterity’ release on the Moshi Moshi singles club, since then they’ve heas their heads down in the studio and working hard. The guys have just started playing live and have 2 shows coming up this weekend.