The long hot summer settled quietly for 3 days in a country clearing somewhere in Hampshire.

That was until Friday morning when the world pitched up and the part-ty got’s going……… Happy Blissfield’s!

This year Blissfield’s has shifted site a couple of minutes down the road, and in my (and I’m sure) everyone else’s half drunk opinion the new digs is just fine. That translates to a much larger festival area, with more parking, camping, facilities, tents and general goings on making for a somewhat carefree and chilled start… and a whole load of summer sunshine.

The festival kicked of good’un proper on Friday, with an outstanding array of main stage performers boundlessly jackin’ up the punters from a midday mellow to a Frank-tastic evening cacophony. This is until the previously aforementioned Frank Turner did in fact scream and shout his political rantings at all who held an ear aloft, and believe me ladies and gents there be a few who do……. listen that is.

Daytime at Blissfield’s is a very tranquil affair, with a gentle swooning of clientele meandering in and out of tents, up and down the hills. This display of utter chilled-out-ness continues through the morning hours and gears up around 3pm, this is where a more driven approach is attained and the atmosphere turns up to 11. This is the party-ing hour and things just get better and better. By the time the main stage is in darkness the crowd shimmy and twitch akin to hoarding zombies up into the Hidden Hedge, where they are met with a few ‘Far Out’ trippy scenes, and a mind enhancing, hot, sticky, and oh my god bouncy tent of dance. We dance till we are either sober or dehydrated, top up with the essentials and continue to vibrate until the sun is on the rise. Then hot chocolate and a toasty to hang a fang on. Nice.

Its all too quick before Saturday is on the door step, but the Blissed out are still up for a golden summers day and party to match. Its a steady day with a few obvious casualties, but most have been sensible and taken on a lot of water. The bands ring out the old and in with the new…. until Man Like Me come to entertain us. As I have seen in the past MLM are a flippin’ outstanding spectacle and audio pleasure – they did not fail to stand up to and exceed previous opinion. With the usual array of funky-crowd-bouncin’ tune-age, and some bonkers shenanigans MLM put themselves on the Bliss map and it will be near on impossible to top the experience.

We cruise into the evening and the punters gather for what we all hope is going to be a massive headliner, but in truth (and this hurts a little) things didn’t go as planned as Tricky takes to the main stage for a Saturday night belt-n-braces knees’ up. But. Yours truly aint allowed to shoot from the pit (mmmm, eh?), the sound is very shaky and the Trick’s aint too pleased. The set rolls on and I find that either he has completely toned down his usual set or…. he cant really be bothered to put on a good show for the Bliss parade. I guess I’ll never know. I’m left with a little hole where music should have been, I drink to fill said hole and head for bed once topped up.

Its been a strange end to what was a grand few days at this maturing festival, but I know that a good time was had, I know the line-up was good (and in parts outstanding), and I know the vibe was steady and rollin’ and I know that I will be talking about this festival for some time to come.

Many thanks to Alex for…. well, sorting everything… again. And thank you for having us. (putting up with us!) 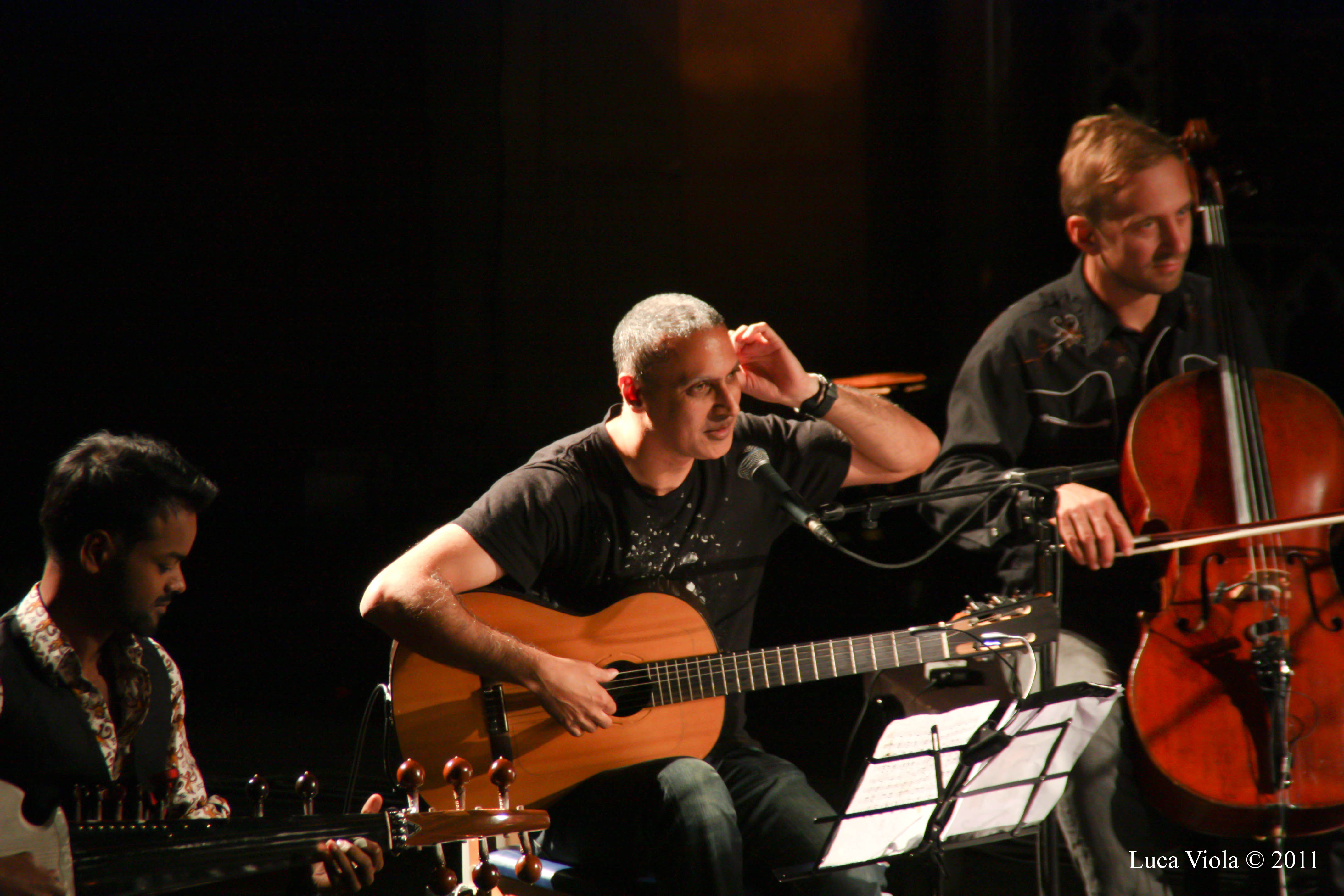 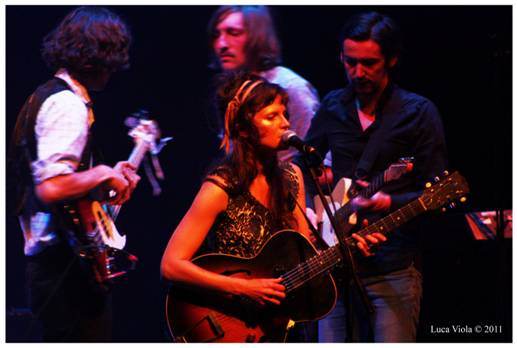