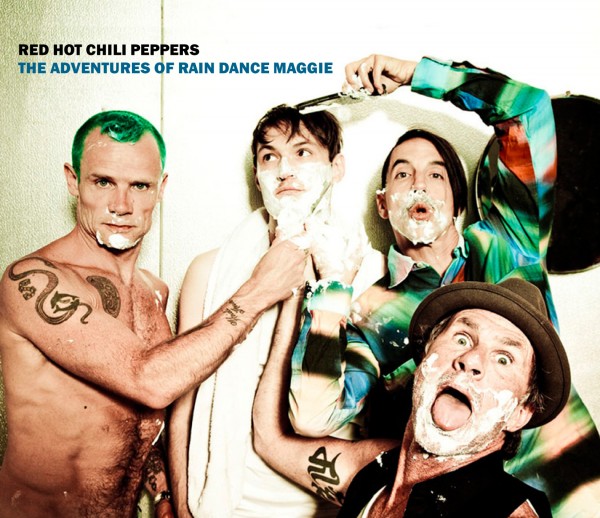 Release ‘The Adventures of Rain Dance Maggie’ – their first single in over four years – today.

Fans pre-ordering the new album ‘I’m With You’ from www.play.com will get the chance to access tickets for the UK before they go on general sale.

Multi-platinum, Grammy Award-winning rock band Red Hot Chili Peppers release ‘The Adventures of Rain Dance Maggie’ today– their first single in over four years – on Warner Bros. Records. The single is the first to be taken from their new album ‘I’m With You’ which will be released on August 29th and will be available to stream via the bands website and facebook later on this evening.  The track will be available to buy from 8pm digitally and you can also catch Flea talking to Zane Lowe live on radio 1 tonight from 7pm.

Fans who pre-order ‘I’m With You’ from www.play.com will get the chance to access pre-sale tickets for the band’s upcoming 2011 UK tour before they go on sale to the general public. Simply pre-order the album from Play’s pre-sale link at http://bit.ly/nF3oIJ and you will be given a unique access code you can use to gain access to an exclusive pre-sale.