This is a story against prejudice, and takes place at the Roundhouse, Camden, London. It’s a story of a band that is too radio-friendly to attract respect from critics. The Liverpool-based three-piece gathers tonight thousands of teenagers and just a handful of thirty-somethings, among them there is, well, me.

Less than one hour of power pop is enough to convince everyone that it’s not everything about hype, but simply about sound-induced good vibes. It starts with Our Perfect Disease, but the crowd of iTunes festival is clearly more excited when the tunes of first album kick in, and on the notes of Kill The Director is a pause-less cheery mosh pit.

This guitar driven pop may be discomforting to the purists of that new wave which Matthew Murphy claims to be the main influence of the band, but the irony of his lyrics is as sharp as honest, and the reward is well earned. The difference between the two album is clear, with the latter much more electronic, with its keyboards and effects. Apart from Techno Fan, the audience seems to appreciate more the ‘old’ hits, such as My First Wedding, Backfire At The Disco, and, most of all, Moving To New York.

Just a short break after first single from This Modern Glitch and the apex of the night is in the last two songs. Firstly, the quirky crescendo of Anti-D, and then, the song that everybody was waiting for, when everybody starts dancing for Joy Division, and celebrate the irony, not only the gloomy one coming from the name of the Macclesfield’s icons, but also the ironic story of a band that is simply too good and too fun to conquer the insensitive hearts of critics. 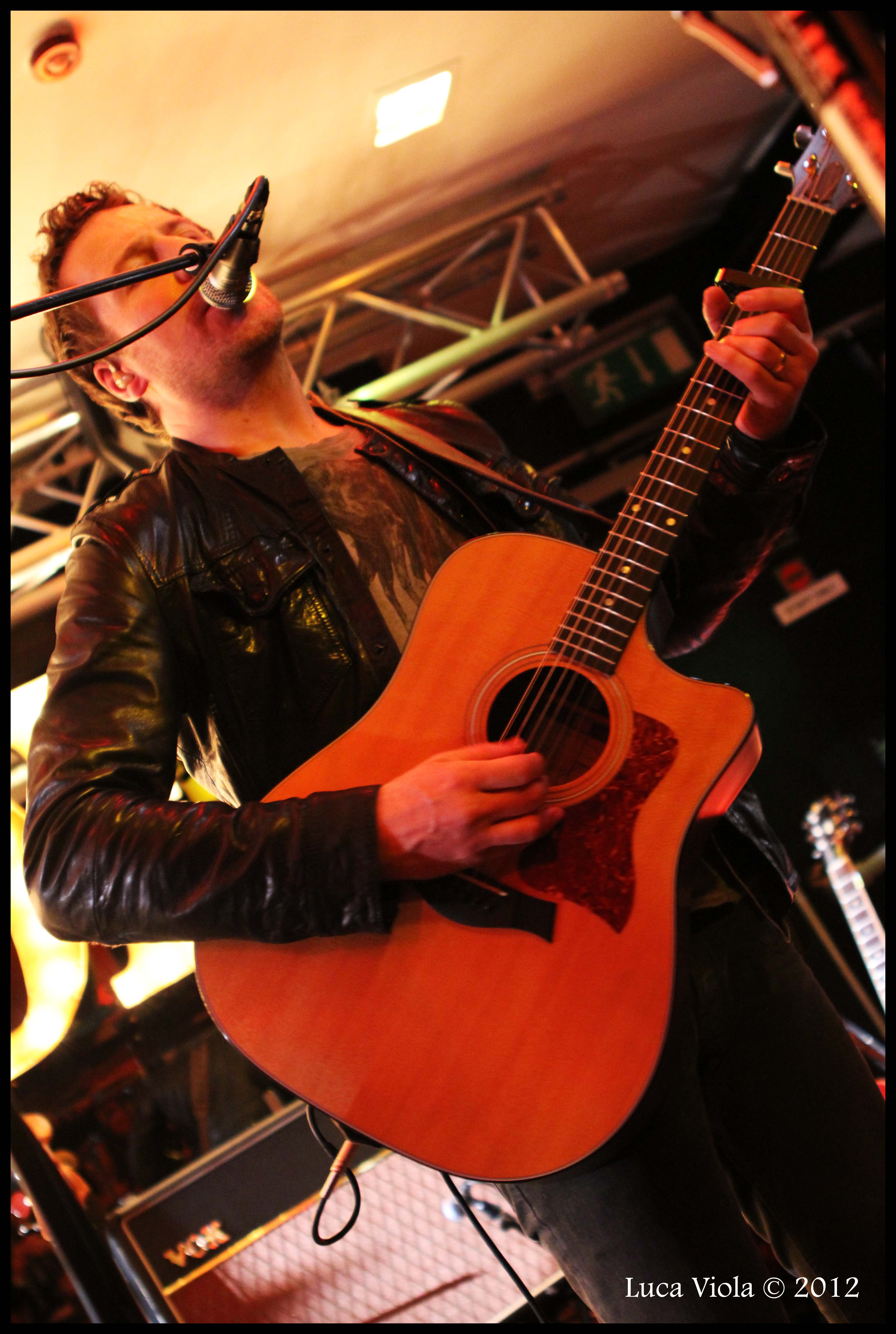 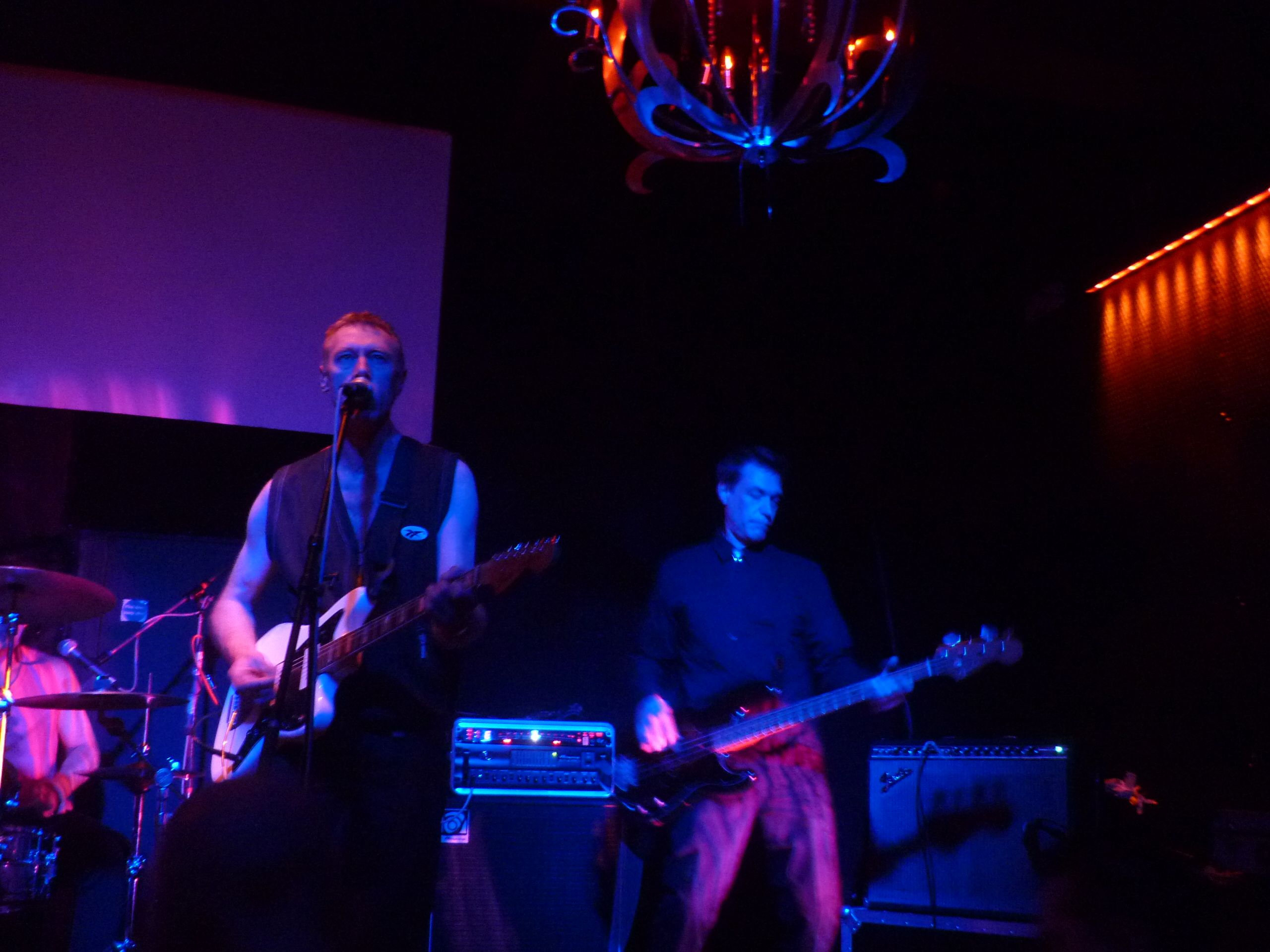