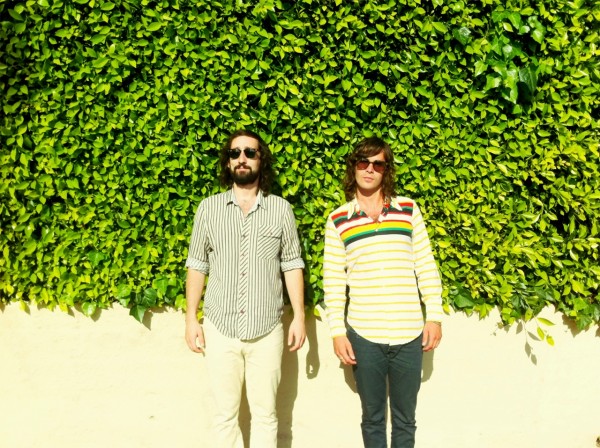 Inspired by the Herman Wouk novel of the same name, Youngblood Hawke was born out of late night creative musings between longtime friends Sam Martin and Simon Katz. Exhausted by two years of touring with their band Iglu and Hartly and the general turbulence that comes with music industry success, Martin and Katz looked for a more simple creative outlet where they could write and share music with friends and family without commercial pressures. Katz’s longtime friend Tasso Smith moved to Los Angeles from Texas to join the band when he heard the first demos, and Alice Katz, who was a key part of the original songwriting sessions, joined as well. To round out the lineup they recruited drummer and friend Nik Hughes. They are currently finishing up their first self-titled album due out 2011.

Youngblood Hawke captures the sound of 5 friends in mid-journey. It is the snapshot of a state of mind where one mountain has been climbed, and there are more in the distance. But for right now, the view is beautiful.