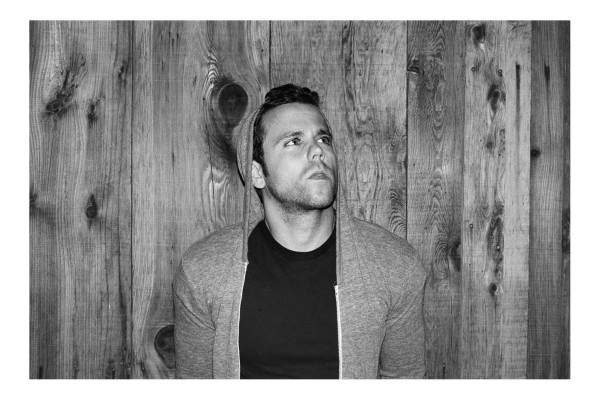 After the release of 2008’s acclaimed album ‘Saturdays = Youth’ which hit many end of year lists including Mojo and Drowned In Sound who made it their number one album that year, M83 (aka Anthony Gonzalez) will release his epic new double album,  produced by Justin Meldal-Johnson (Beck, NIN, The Mars Volta, Goldfrapp) and including contributions from Zola Jesus, Brad Laner (from 90’s band Medicine) on guitar, and ‘Saturdays = Youth’ vocalist Morgan Kibby.
M83 fans have the opportunity to hear and download the first single, ‘Midnight City’, from today. The adrenaline-driven dreamlike track is unlike anything we have heard from M83 before and reveals a taster of this ambitious and impressive album that singles Gonzalez out as an artist at the pinnacle of his career who is ready to take leftfield music to the masses.
Download the track from M83’s official website or stream it on M83‘s Soundcloud page:
http://www.ilovem83.com/midnight-city
http://soundcloud.com/m83/midnight-city
‘Hurry Up, We’re Dreaming’ tackles themes of awakening, craving, and conquering, and delves into new vocal territory for M83. “I think it is a reflection of my 30 years of being a human being. It’s a compilation of all my previous music together. It’s a retrospective of myself”,  says Gonzalez.
M83 will bring his unique live show to the UK later this year, more details to follow soon.
Share on Facebook Tweet This Share on Google Plus Pin This Email This