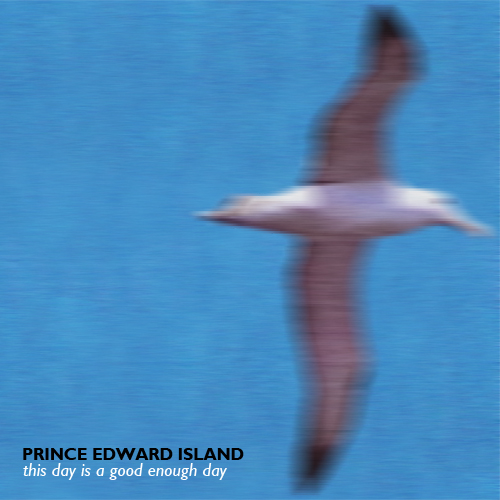 PRINCE EDWARD ISLAND release their long awaited debut album ‘This day is a good enough day’ through Crocfingers Record on Monday the 29th August. With eleven songs hewn with PEI’s trademark brand of melancholia, dark wit and drinking sing-a-longs, the album is a study in clever songwriting, littered with brutal yet heart-tugging lyrics that manage to challenge and delight in equal measure. Song titles like ‘Sex in the morning (I’m coughing, you’re yawning)’ and ‘The Keith Disaster Fund’ reveal the band’s dry Scottish humour and location – imagine a poppier Aidan Moffat. The album is proceeded by the first single to be lifted from the record, the joyous ‘You Look Like I need a Drink’ on the 1st August.

“I love this band”

“Any band that can combine Rolf Harris’ stylophones with Gretsch guitars and lyrics like ‘you look like I need a drink, a little something I can cling too’ deserves serious attention”
Tom Robinson, BBC 6 Music