Foster The People have premiered the video for their new single ‘Helena Beat.’ The video, which can be viewed on the band’s homepage, has been described by band member Mark Foster as “ ‘Lord of the Flies’ meets ‘Mad Max.’ ” Ace Norton (She and Him, Death Cab for Cutie) who directed the clip, worked closely with the band to realise an over-turned, run down world where rules are long gone and kids are now rulers.

To see the video for ‘Helena Beat’ go to www.fosterthepeople.com

Having recently played both the Lovebox and Latitude festivals, the band have also been announced to play Ibiza Rocks on Wednesday 24th August alongside Bombay Bicycle Club. Tickets for Ibiza Rocks are on sale now and can be purchased at www.ibizarocks.com/events

The band have also added a second show at London’s O2 Shepherds Bush Empire on Sunday 20th November as part of their UK tour. Tickets for the UK tour are on sale now and available to buy online at www.gigsandtours.com or by calling the 24 hour credit card hotline 0844 811 0051.

Foster The People will also be playing the Reading and Leeds festivals. The full list of shows are:

BLACK CHERRY ‘One Another’ new video 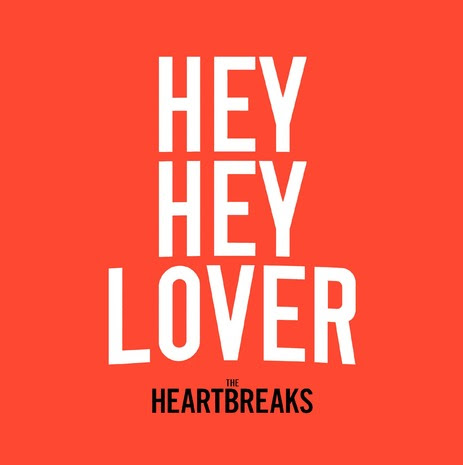