Joshua Radin will provide the perfect soundtrack to the summer when he releases his new single ‘I Missed You’ on July 25th on 14th Floor Records. ‘I Missed You’ is the first track to be taken from his new album ‘The Rock and The Tide’ that follows on August 1st as Radin looks to build on the major breakthrough he made with last year’s hit album ‘Simple Times’ which hit the Top 10 and included the single ‘I’d Rather Be With You’ which received over 10,000 plays at UK radio.

Produced by Martin Terefe (James Morrison, Cat Stevens) and mixed by Mark Endert (Rihanna, Maroon 5), the breezy, upbeat ‘I Missed You’ is accompanied by a sun-kissed desert road trip of a promo video.

‘I Missed You’ is sure to build anticipation for the release of ‘The Rock and The Tide’. The album finds Radin embracing a fresh approach to his sound across songs such as the countrified upbeat soul of ‘Streetlight’ and the stomping, elastic bass that underpins ‘The Ones With The Light’. It also visits the laidback confessionals that typified the best of ‘Simple Times’, most notably with ‘You Got What I Need.’

“I write when inspiration strikes me and you never know when that’s going to happen,” says Radin of his songwriting process. “I’ll be laying in bed when some melody will be going through my head, and I’ll have to take out my phone to sing and record it. The next day I’ll pick up my guitar, put on my headphones or walk around the city to try to get inspired by something that I want to write about, or a story that I want to tell about myself. I never have a better feeling than when I finish a song.”

Since the Stateside release of ‘The Rock and The Tide’, Radin has toured in the States, Canada and Australia. He also visited The Ellen DeGeneres Show on the presenter’s birthday to perform his song ‘Today’ – the same song that he performed at her wedding in 2008.

Joshua Radin’s UK breakthrough was complimented by his growing popularity in the live arena. After selling out shows at Koko and Shepherd’s Bush Empire (at which Kevin Spacey and Zach Braff were in attendance), Radin performed a majestic show at London’s prestigious Roundhouse. 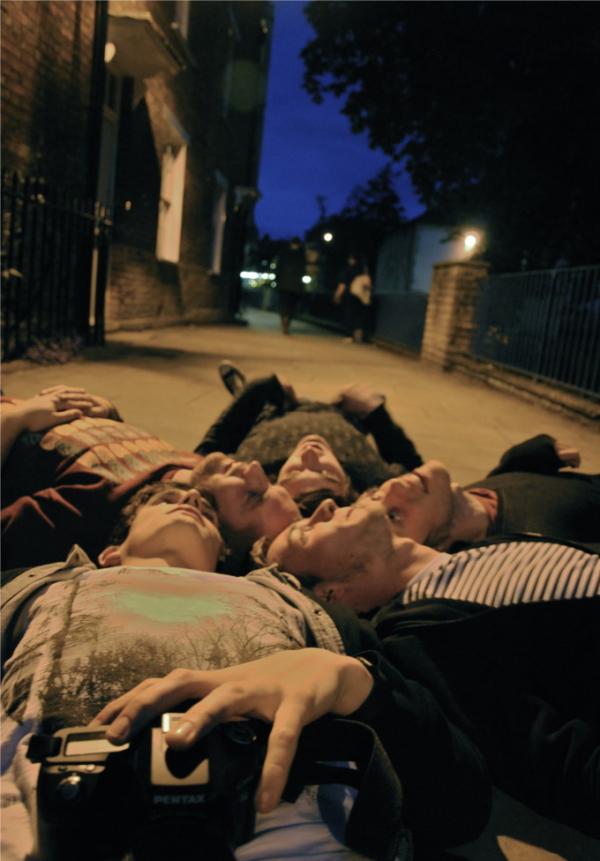