The Earth Is A Man – New Video 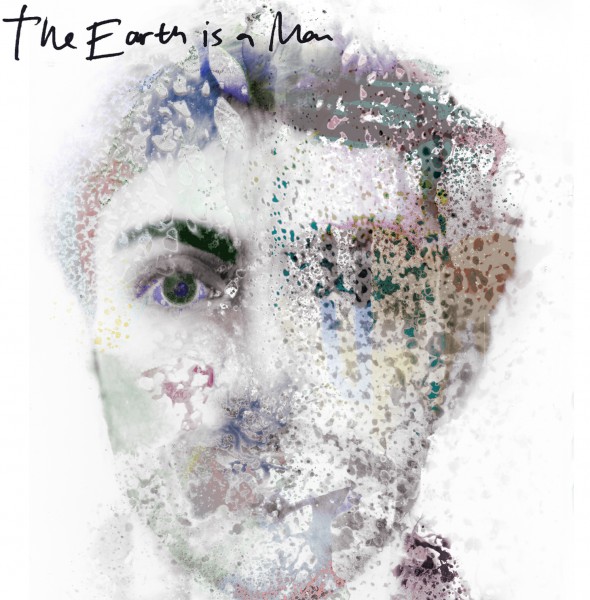 The Earth is a Man is a band that plays post-rock music.  Its members, Doug Kaplan, Maxwell Allison and Zach Robinson, started playing together in 2008 as patchily bearded little undergraduates at Northwestern University in Evanston, Illinois.  Although founding drummer Will Crouse has since left the lineup, the band continues to compose and perform as a trio in Chicago, Illinois and also in other places sometimes when the occasion arises.

The term “post-rock” demands the extra clarification of at least four more adjectives.  The Earth is a Man plays rock music, but it’s epic – maybe for its math-rock guitar interplay and its prog-rock technicality, maybe because each song builds up into more climaxes and down into more valleys than most rock.  It’s rock, but it’s filmic – it makes colors and shapes and misty spirit-animals move around in most minds.  It’s rock, but it’s instrumental – two guitars, a bass, and usually some drums aim to engage and awe more than most vocal acts.  It’s rock, but it’s cumulative – from an early era of beardlessness to their very-near beardability right now, these boys have processed plenty of sounds and want to let all of them seep out somewhere in their music.  Chicago-based forebears Tortoise and Maps and Atlases got it started.  Mogwai, Don Caballero/Battles and Neu! pop up in it all the time. Many dads, in both office and barbecue settings, have likened its frequent dual-lead-guitar passages to the work of the Allman Brothers. Prolonged immersion in the loops of video game composers like Nobuo Uematsu, Koji Kondo and Yasunori Mitsuda informed its melodic sensibilities. The work and philosophies of Brian Eno cast a glorious shadow over every note of it (and the rest of the free world). So maybe The Earth is a Man makes epic math prog filmic instrumental cumulative bearded Chicago Kraut Allman Chrono Eno rock music.  That all could be “post-rock.” Or it could just be friends playing music together and having a great time.

The Earth is A Man – You Might Have A Moustache

The Earth Is A Man tracklist:

Vivian Girls Release New Video ‘Take It As It Comes’