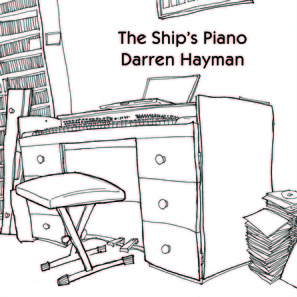 Darren Hayman continues one of his busiest years with a brand new solo album of subtle, drifting piano ballads called The Ship’s Piano. The album is due out on October and will be available as deluxe fold out card sleeve and on 12 inch vinyl.

More info about The Ship’s Piano in Darren Hayman’s own words:

“In November 2009, I had this thing happen to me, where I ended up in hospital with a fractured skull. For a few months I felt constantly dizzy and was diagnosed with some deafness in one ear. Sharp, loud noises bothered me greatly. I was told to rest and do nothing; but who knows how to do that?

“Music always helps when I’m ill, so I started to make the simplest, quietest music to help me recuperate. I tried to make the music that I wanted to hear, which is perhaps what we should always do, but in this case there was a direct therapeutic need.

“I avoided any jagged edges. I kept imagining the sounds I wanted as round and smooth, like well-worn pebbles.

“Lyrically, I also found myself eschewing conceptual and metaphoric character-led songs. I started to write the simplest and most direct words in the first person, something I have avoided for a few years.

“If you are a songwriter and something bad happens to you, people say, “You can write a song about it at least.” They mean well, but the big events in life have to seep out gradually with me and not in urgent, confessional bursts. The songs on this record are pleas for calm. As I get older I find I prefer small, quiet things.

“All the songs were written on my ship’s piano. ‘Ship’s Piano’ is a colloquial term given to small-scale pianos that were used on boats. Mine was built in France in 1933 and folds away to resemble a sideboard. I wrote a song where I imagine its history. It’s called ‘The Ship’s Piano’.”

Throughout January 2011 Darren wrote and recorded a song every day – watch all the videos and diaries here (http://januarysongs.tumblr.com/). Fortuna POP! will be releasing a 7” single from this project in September, called “I Know I Fucked Up/Who Hung The Monkey” which features Elizabeth Morris from Allo Darlin’ on one track and The Wave Pictures on the other. The whole lot will be compiled in a deluxe album of January Songs to be released in January 2012. June saw the reissue of Hefner’s Dead Media, with 20 extra tracks and Darren Hayman and the Secondary Modern released The Green and the Grey with 16 Extra tracks from the Essex Arms sessions on a special low price CD and download.

Darren Hayman and the Secondary Modern play only their second full live show on 13th August at the Buffalo Bar, London and they will also play with the Wedding Present 29th August at the Edge of the Peaks. 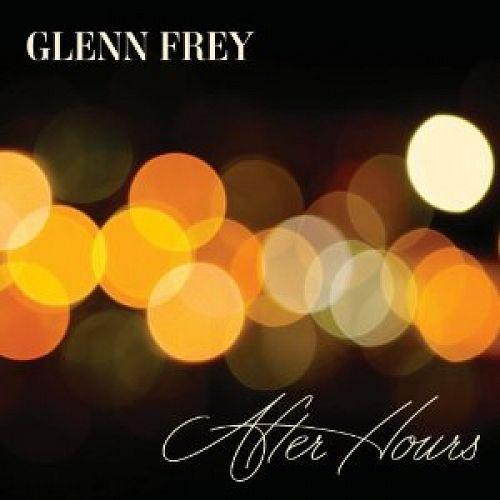