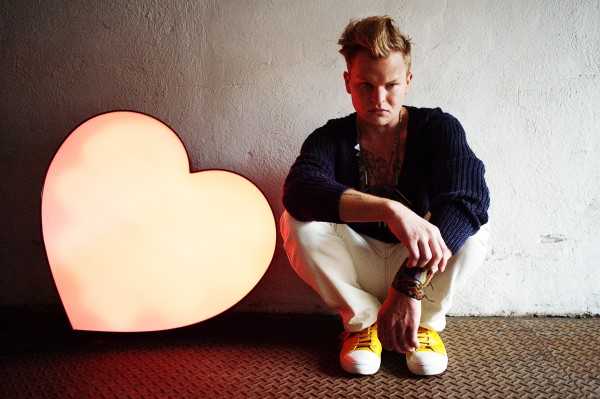 Grizzly Bear vocalist and producer Chris Taylor, is taking his debut solo project on the road this Autumn. September 12th sees the release of his much anticipated album ‘Dreams Come True’. The first music from the album, ‘Answer’, was premiered on Monday and acts as an all-encompassing example of Taylor’s ability to marry multi-instrumentation and production around his layered vocals.

Chris was assisted on the album by George Lewis Jr. of Twin Shadow, whose critically acclaimed record ‘Forget’, produced by Taylor, was recently released on Chris Taylor’s very own Terrible Records.

The exclusive UK date falls on Monday November 14 at Cargo amidst a smattering of shows across the rest of Europe. Tickets for the London show goes on sale this Friday July 29 at 10am.