Joan as Police Woman ‘I Was Everyone’ 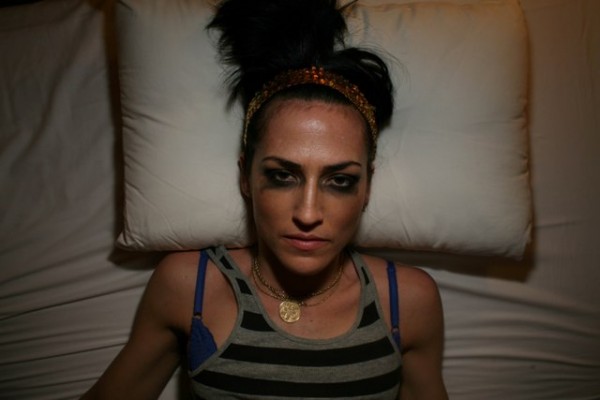 Joan as Police Woman
EPK ‘I Was Everyone’

Joan As Police Woman discusses the reason why she wrote ‘I Was Everyone’- a track from her 2011 LP ‘The Deep Field’. The song is about about Joan of Arc, who she is named after.

There will be a new single to sustain her ever-growing army of fans in the UK. ‘Chemmie’ will be released on August 1st. In Joan’s own words, new single, ‘Chemmie’ describes “the undeniable chemistry that soars past logic” existing between lovers – a sultry, carnal lyric wrapped up in the form of ‘60s Philly soul.

Hyde & Beast review and Behind the Scenes!