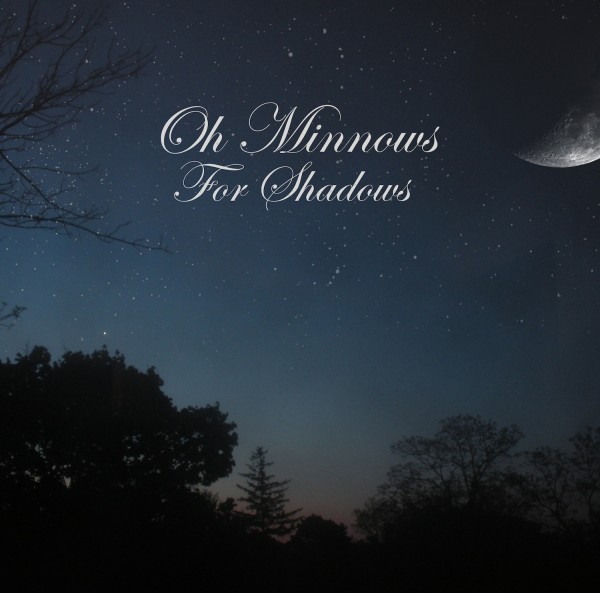 Oh Minnows aka Chris Steele-Nicholson releases his debut album ‘For Shadows’ this week(via Young & Lost Club) and to mark it’s release Y&LC have unveiled the official video for new single ‘Everyday’ over on their YouTube channel:

Set to be released on 8th August, ‘Everyday’ is a stunning new track from Oh Minnows. Calmer than previous tracks ‘You’ll Never Know Us’ and ‘Another Volunteer’ but still full of the lush, woozy synths that feature heavily on ‘For Shadows’.

This debut album has already caught the attention of 6Music amongst others, with ‘You’ll Never Know Us’ featured as the MPFree on Lauren Laverne’s show a few weeks ago. The track is now available for free download from the Stay Loose Soundcloud page here: