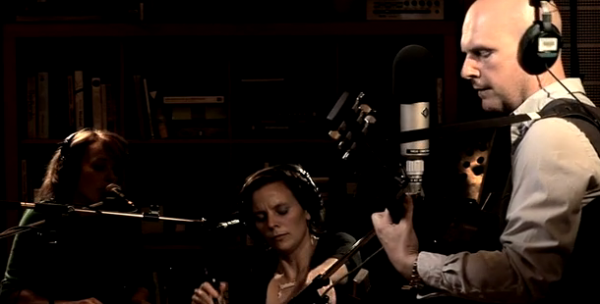 Philip Selway released his new EP ‘Running Blind’ in to the world this week and to celebrate this we have a new video to present to you which sees Philip take to the studio with the help of Adem, Alex Thomas, Caroline Weeks and Kath Mann to perform the title track ‘Running Blind’… “Running Blind’ is the follow up to 2010’s much acclaimed solo debut ‘Familial’ and contains four delicately crafted songs which were recorded during the album sessions and have subsequently evolved through Philip’s live shows prompting him to return to the studio to re-record these.

“Quietly asserts Selway as a sensitive soul… eschews pummelling drums in favour of gentler percussion and intricate loops… Selway has delivered an album so honest and thoughtful, you’ll see not only drummers but yourself in a new light”
NME – 8/10

“Familial is an acoustically plucked, feet-on-the-ground record, Selway’s fragile and inviting voice a delightful match for his misplaced self doubt”
MOJO – 4 Stars ****

“this acoustic-based album is a softly sung delight, brushed with beautifully textured, understated arrangements… The songwriting is a revelation”
The Sun – 4.5/5 *****

This is a singer-songwriter’s album, filled with quiet, personal, beautiful music… Moving and accomplished”
Uncut – 3 Stars ***

“blessed with a warm and gentle voice, he sings of heart, hearth and on the aching Broken Promises, the death of his mother”
Q – 3 Stars

“Selway sings, and very nicely too, about father-son ties and solitude. His quiet, melodic voice heightens the intimacy… the instrumentation is subtly detailed and beautiful”
The Observer

“a gentle, often beautiful effort, which celebrates hearth and home… he’s crafted something he can be proud of”
Evening Standard – 3 Stars ***

“brings to mind the quieter moments of Talk Talk and Radiohead… the surface mood is contemplative and intimate, while the emotional turmoil wrestles below”
The Independent – 3 Stars ***

“Incinerates advanced reservation and quietly toasts cockles. His warm falsetto pulls you close to these homely acoustic reflections, which play like fretful intimacies shared in the small hours…”
The Independent 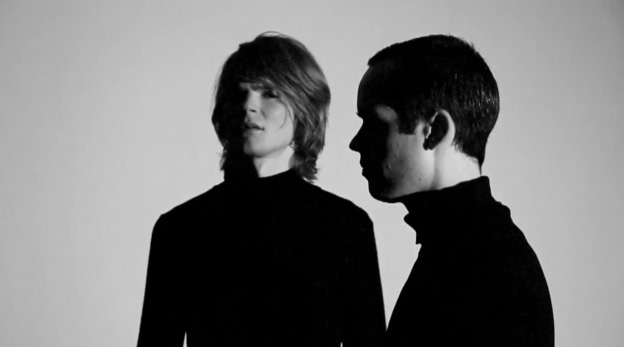