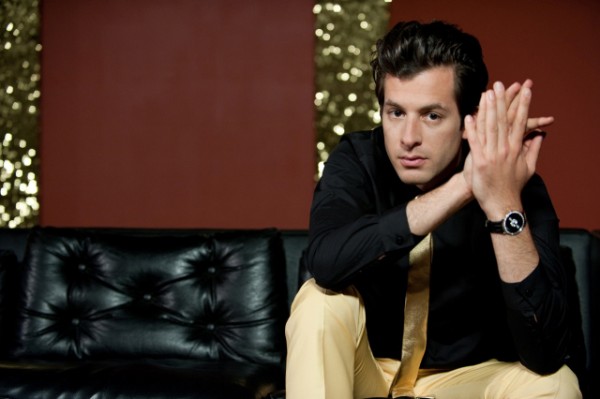 After the success of his last album ‘Record Collection’ in late 2010, Mark Ronson is back with ‘Record Collection 2012’, his new single out on Kitsuné on September 5th featuring MNDR, Pharrell, Wiley & Wretch 32!

The least we can say is that
Mark Ronson is some kind of
a music genius. He neither
anticipated any of his successes, nor does he believe
they are true now. After making three succesfull albums,
«Here Comes the Fuzz»,
«Version» and «Record Collection», and producing three
of the biggest stars in the
world, Lily Allen, Amy Winehouse and Adele, Mark Ronson is now releasing «Record
Collection 2012» his new
single on Kitsuné!
Featuring Pharrell Williams,
MNDR, Wiley and Wretch 32,
this new version of the song
brings more style and energy
to the original version with its
stirring tune and lyrics! The
single is backed by amazing
remixes by some of the hottest acts around; namely CSS,
LOGO, Moonlight Matters,
Plastic Plates, DATABASE and
Perseus and which, according
to Ronson himself, are «all
certified f***in bangas!»