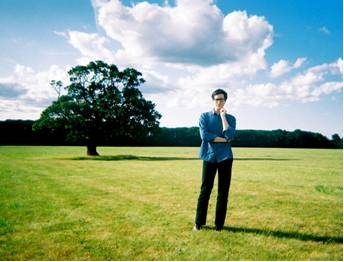 Jack Robert Hardman composes and records his own unique brand of pop music , once described by a BBC panellist as “Something Syd Barrett might do in a dark room”.

Since starting at the age of 17, Jack has attracted attention, and airplay, from the likes of XFM’s John Kennedy, and BBC 6music’s Tom Robinson, despite no release having yet been made.

Jack is currently producing his debut album at his home in Berkshire. Sorry To George is the first taster for Jack’s debut album set for released through Cooking Vinyl Publishing in autumn.