Oxford’s “one man wall of intelligent electronica” (Drowned In Sound) has called on the skills of film director Tony Kaye for the video to his new single ‘Moving Parts’.

Tony Kaye is one of the most celebrated and controversial film-makers of his generation. After making a series of iconic commercials in the 80s and 90s he went on to make the Oscar-nominated movie “American History X” in 1998, notching up six Grammy nominations in the process.

But, behind the scenes, Kaye was engaged in a series of disputes with the producers of American History X and its star Edward Norton. He took out full-page ads in Variety demanding more control of the editing process, had the movie removed from the Toronto Film Festival, and ended up filing a $275million lawsuit against New Line Cinema and The Director’s Guild. He was persona non grata in Hollywood for more than a decade and is only this year returning with his second feature, “Detachment” starring Adrien Brody.

The pair decided to work together after a chance meeting. Fogg had searched Kaye out online, only to discover that he happened to be flying to London the very next day. The video was shot at various locations around Los Angeles, including Walt Disney Concert Hall, and consists entirely of several thousand stop-animated still photographs. 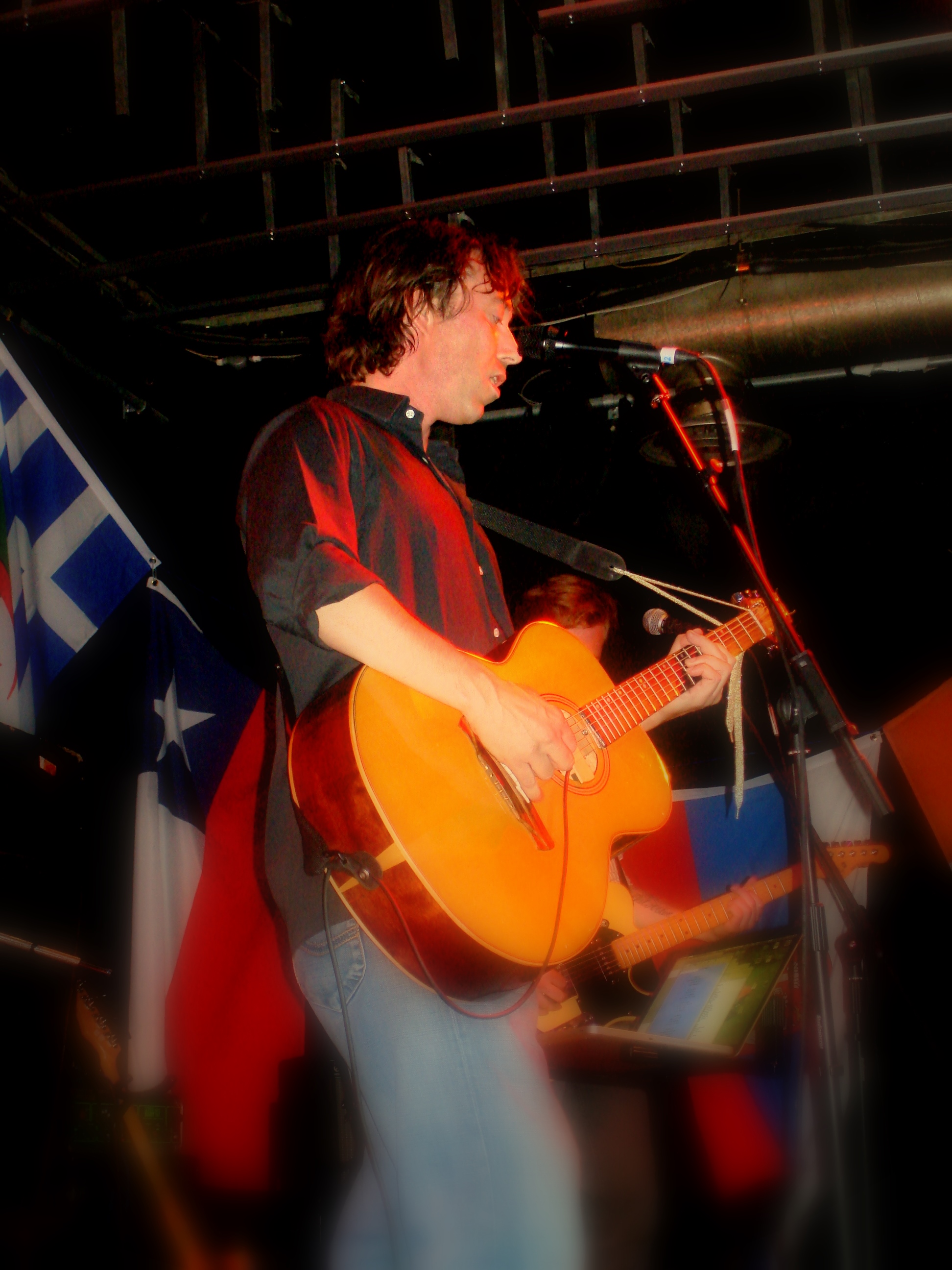 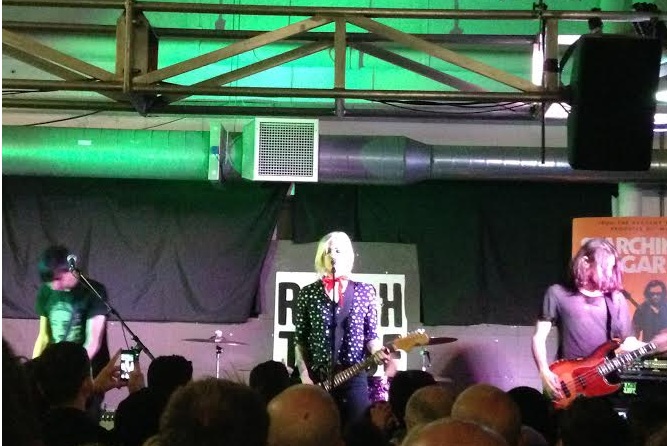