Christopher Cross was by far the biggest new star of 1980, virtually defining adult contemporary radio with a series of smoothly sophisticated ballads including the #1 hit, “Sailing.”

Christopher Cross’ 1980 self-titled debut album with the lead single Ride Like the Wind rocketed to the #2 spot; the massive success of the second single Sailing made Cross a superstar, and in the wake of two more Top 20 hits, Never Be the Same and Say You’ll Be Mine, he walked off with an unprecedented and record-setting five Grammys in 1981, including Best New Artist and Song of the Year for Sailing.

Christopher continues to record and perform, averaging about 100 live shows per year. Every few years, the world has been gifted with a new set of songs, each of the albums growing innately from the last while resolutely advancing the state of his art. And he has continued to seek out his fans worldwide by regularly hitting the concert road, never depriving those fans of the early hits (played note-perfect), as well as a broad range of his latest work – the songs where his heart (and his art) truly lies. The audience response is never less than rapturous.

That later work, much of it in collaboration with longtime cohort Rob Meurer, stands up to the best of better-known contemporary pop; some would say it stands a bit taller. It also stands as a testament to an artist who strives to deepen. Christopher Cross has many a laurel, none of which has ever been rested on. 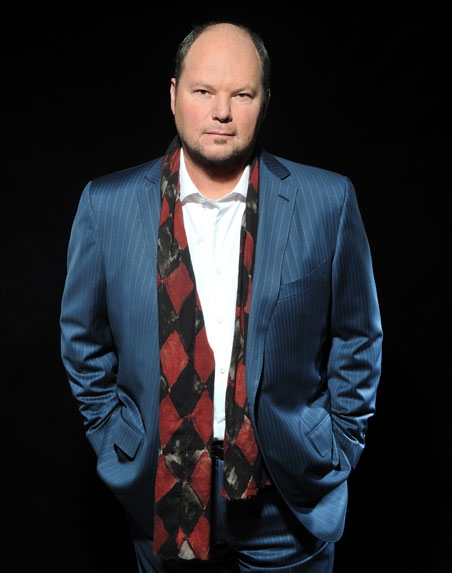