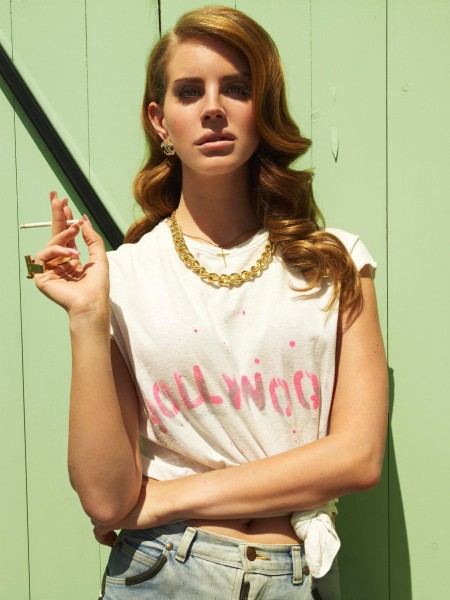 Lana del Rey grew up in Lake Placid on the outer edges of New York State. This is where her unique musical flavour was incubated. “It has an epic, nostalgic feel. It’s in the middle of a National Park that is six hours from New York City. But it’s also a struggle because it’s a town built on tourism that no-one goes to anymore.”

Her direct influences are visual as well as musical; David Lynch, soundtracks for ’50s black and white movies, the whirring sound of the Ferris at Coney Island, fame itself. She calls herself the ‘gangsta Nancy Sinatra’ and defines her genre as ‘Hollywood sadcore’. Her look she describes as ‘Lolita got lost in the ‘hood’.

She wrote and recorded “Video Games” and then made her own video to go with it at home using old movies, video games, Youtube footage etc – this is the video you can see on youtube.

Stream and embed on soundcloud – http://soundcloud.com/purplepr/lana-del-ray-video-games

Become a fan of Lana Del Rey on facebook – http://www.facebook.com/lanadelrey