Shake Aletti announce new single ‘Inside Out’ on Moda 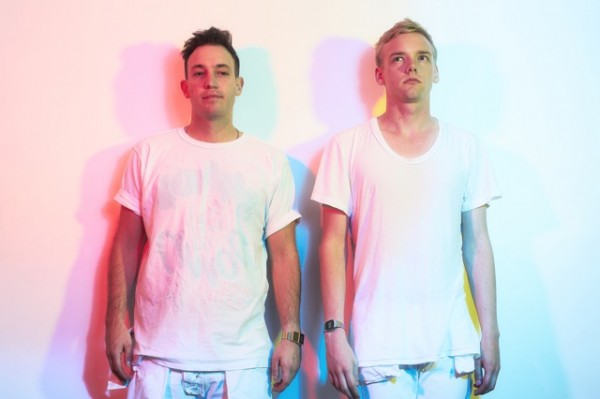 Shake Aletti: Inside Out (PREVIEWS) by itsmodamusic

Shake Aletti follow up their debut release ‘Dancefloor’ with another pop gem. ‘Inside Out’ is a glorious, glittering; synth fueled hit which is perfect for the summers late nights and lazy days.

Drawing inspiration from Disco, P-funk, Electro and Leftfield Pop, the Last 12 months have been an exciting journey for Shake Aletti. A summer of festivals included a prime time slot on the main stage at Sonar Festival with BBC introducing, and a nationwide tour with Fenech-Soler.

November saw the release of ‘Dancefloor/Work’ which was a huge success notching up countless Radio One plays with support from DJs like Huw Stephens, Annie Mac, Nick Grimshaw and Toddla T.

Shake Aletti were heavily represented on the debut 2xCD Moda Music Compilation with new remixes of their last release from Para One and Russ Chimes, plus an exclusive, original track (‘Fallen’) for the online package.

With work already begun on the album due for release later this year, things are shaping up nicely for a great summer and beyond for Shake Aletti!