On the acoustic-led ballad ‘Coming Home’, TD Lind’s charismatically weathered vocals tell a tale of a man who feels he has one last chance at romance and is determined to make it count. Perhaps directed to his own wife – who he met while struggling as a British musician in LA – ‘Coming Home’ is another wryly observed song from Lind about our own failings and insecurities, contrasted with the giddy rush of falling in love.

With his third album ‘The Outskirts Of Prosper’, English singer-songwriter TD Lind has crafted 12 songs about the disaffected and outlying strata of society. It’s a record shaped by his new life in Los Angeles – inspired by the disparity between the city’s popular glamorous image and the reality for all those who are on the outside looking in.

Although not a concept album, it became apparent there was a common thread connecting all the new songs that TD Lind was writing. Originally planning to only write 4 songs or so in a day’s studio time, Lind found himself returning to the feeling of being an outsider again and again. Produced in three separate day-long sessions ‘The Outskirts Of Prosper’ was recorded live “as we would in a club but without the audience noise!” The finished album touches on 50s rock and roll, blues, folk, ragtime and even jazz throughout its 12 tracks. Ever-present is the consummate musicianship that Lind has picked up in his years of performing, whether touring the Midwest or playing piano in Parisian jazz clubs.

In TD Lind’s own words, ‘The Outskirts Of Prosper’ is an album about “a life in a city where you are doing everything you can to succeed, so you can try and live out your passions.” Ultimately he says “I hope people relate to the stories, makes them feel good, sad, or curious.” Having struck a chord wherever he has played these songs, TD Lind has made an album that successfully captures the bittersweet reality of chasing the dream.

“Long on charm and as breezy as they come” – R2

“Simply in awe. It was as if Van Morrison, Bob Dylan, Johnny Lee Hooker, Chuck Berry, Mark Knopfler, Ry Cooder and God all got together …. wonderful” – Stephen Fry

“With his heart-on-sleeve voice, a bunch of confessional lyrics and tunes that soar to the heavens, TD Lind’s a special new talent at work” – The Sun 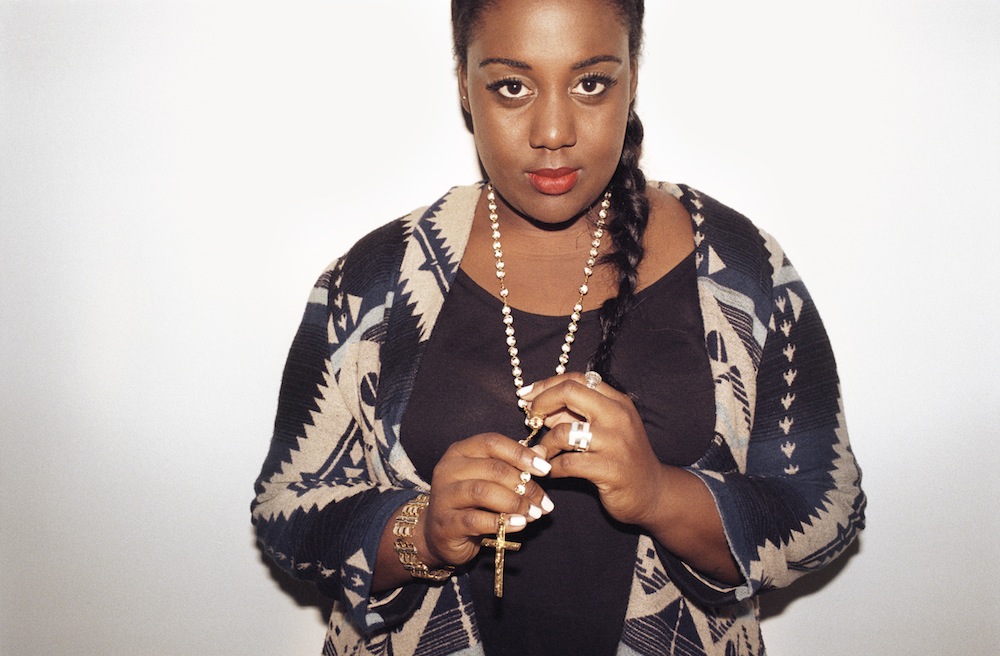