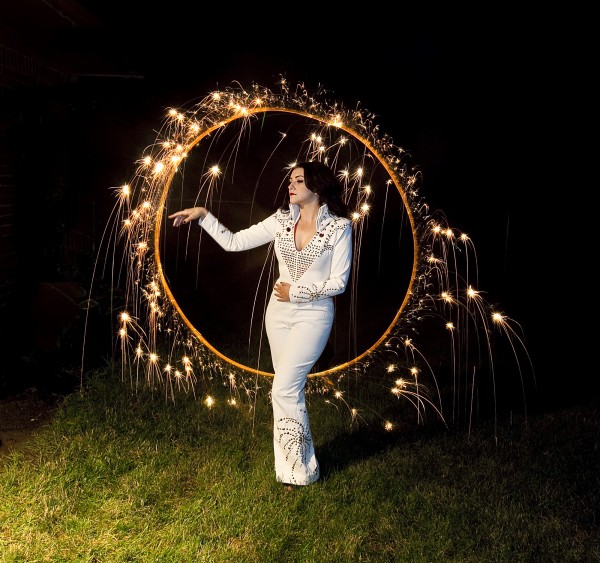 The remix comes from London solo artist King Charles, who has toured with Mumford & Sons and Noah & The Whale. The track is streaming from a fully embeddable player on Alex’s SoundCloud channel now:

‘Velvet Elvis’ will be released as part of an EP on September 19th through Island Records and will include this King Charles remix as well as an RAC remix and new track ‘Fire Ant’. The 4 tracks are rich in the kind of eerie harmonies and propelling drum beats that are becoming synonymous with Alex Winston.

Having released a critically acclaimed mini album ‘Sister Wife’ earlier this year and headlined an NME Awards Show, Alex is putting the finishing touches to her debut album which is due for release in January 2012 through Island Records. She has been working with producers Bjorn Ytlling (Lykke Li), The Knocks and the award winning Charlie Hugall (Florence and the Machine, Crystal Fighters).

Alex is currently in the UK and has just filmed the video for ‘Velvet Elvis’ in London. Along with her band and backing singers – collectively known as The Sisterwives – she will play a string of festivals dates this summer and will then return to the UK to support The Naked And Famous on their UK tour this November:

Whilst in the UK she is available for interviews so get in touch if you’re interested in speaking to her or would like a promo copy of the EP.