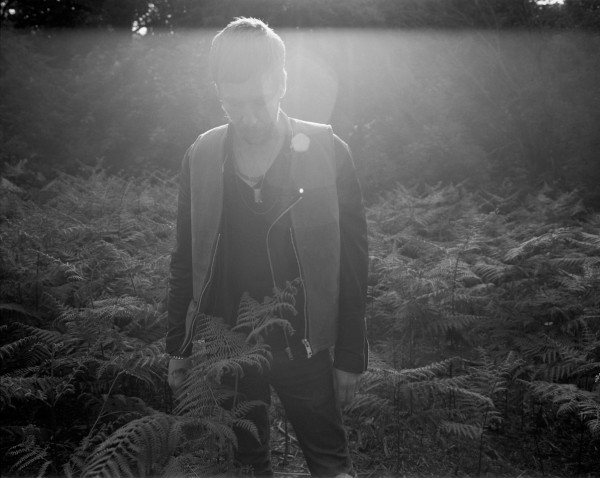 DEATH IN VEGAS have announced that they are to tour the UK in December. The tour will start on the 3rd of December at Glasgow’s King Tuts Wa Wa Hut and finish at the Electric Ballroom in Camden on the 15th. They are also set to play a special one off show at Portsmouth’s Wedgewood Rooms on the 18th of August. In the meantime they are preparing to release their first album for seven years. The new album, entitled Trans Love Energies, is due for release on September 26th. Responsible for darkly tinged electronic classics such as Dirge, Aisha, Rocco and Scorpio Rising Death In Vegas have not released a studio album since 2004’s Satan’s Circus.
Post 2004 Fearless spent several years living in Brooklyn studying film and photography, his drive for making music ongoing as he set up guitar band Black Acid with a group of fellow New Yorkers. He came back to live in the UK in 2009 whereon he produced albums for Dark Horses and Von Haze and remixed the likes of A Place To Bury Strangers, Hurts, The Kills and The Horrors.

Tickets go on sale at 9am on Friday 12th August – http://www.deathinvegasmusic.com/live/