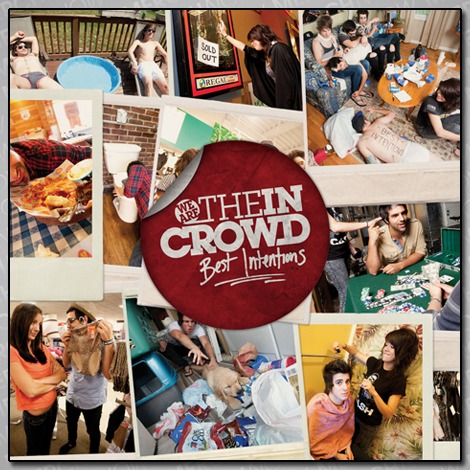 WE ARE THE IN CROWD

Hopeless Records is excited announce the release of We Are The In Crowd’s debut album “Best Intentions”, out October 3rd!

Produced by Kenneth Mount and Zachary Odom (All Time Low, Mayday Parade), the album was recently chosen as one of Alternative Press Magazine’s most anticipated Fall 2011 releases.

Last week, the band released the album’s first single, ‘Rumor Mill’, which is available to stream now on the bands website www.wearetheincrowd.com

The song can be purchased on iTunes here: http://itunes.apple.com/gb/album/rumor-mill-single/id450857724

The band return to the UK in the new year with All Time Low, starting January 14th.