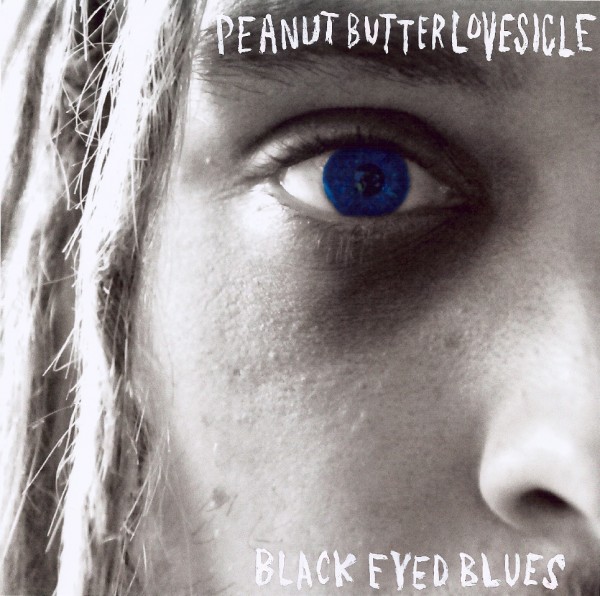 Take two brothers from the Pittsburgh area, add a cousin who plays drums and sings, stir for a few years, hole the trio up in a house in Ocean City, NJ and then let them…rock! One of the most interesting and unique sounding bands to come out of the area, Peanut Butter Lovesicle consists of Jake and Mike D’Arc (on guitar/keys and bass respectivley; they both also sing) and Timmy Miller on drums and vocals. The trio packed clubs this past summer as word spread that this was one of the hottest new bands around.

Peanut Butter Lovesicle’s infectious brand of heavy-psych tinged rock will melt its way into your brain. Their musical style identifies with straight rock and roll mixed in with southern blues rock influence, then add a bit of classic 60’s sounding guitar inspiration. The band was formed in Ocean City, NJ playing out at clubs and bars all over the South Jersey area and gaining national attention via the cover of Atlantic City Weekly in October ’10. The band now resides in Brooklyn, NY, and has been seen playing shows throughout the city at hotspots such as Cameo Gallery, Arlene’s Grocery, Lit Lounge and Trash Bar, as well as frequenting the northeast. PBL has already been receiving attention as they were introduced on MusicVagabond, one of the top NYC music sites and their single “State Of I” from 2010’s Heavy Daze Wildcat Craze EP was featured on CW’s hit show Gossip Girl.

PBL may be one of the strangest names since Dr. Dog arrived on the Philly scene, but you can’t say the guys and their music don’t fit under the “strange” umbrella. Think Black Sabbath meets the Black Keys with a little Stones, Flaming Lips and Queens of the Stone Age thrown in.

I Break Horses release video in lead-up to debut album