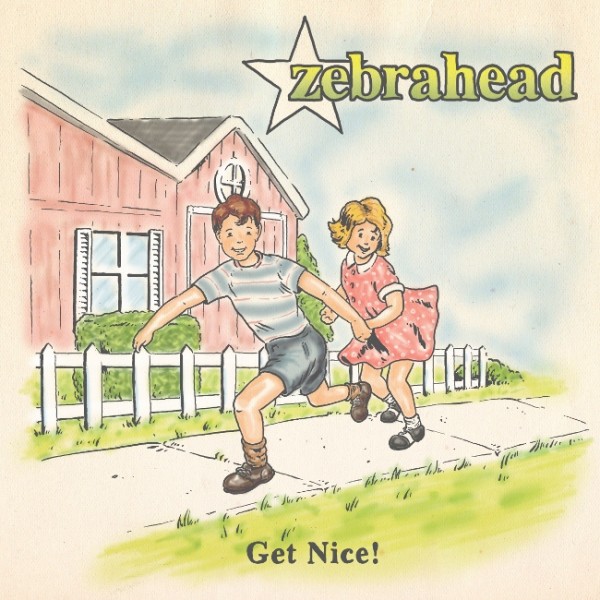 The La Habra, CA-based punk inspired rock outfit Zebrahead have just announced a UK tour in November / December to follow up their recent appearances on these shores at Hevy Festival and headlining the Garage in London. The band are excited to bring their party back to the UK once again in 2011. Ben says –

“We are beyond happy to be coming back to visit our dear friends in the UK this winter. In a world where more people need to smile…. we hope to help turn a few frowns upside down!”

Zebrahead was formed in the mist of the Orange County punk explosion and since their incarnation they have had highs and lows, sold over 1.5 million albums to date, survived label changes, garnered a Grammy nomination and toured nonstop. Fueled by pure determination and a lot of beer the band is still going strong.

The band are gearing up to once again bring the unique fun-filled Zebrahead sound to the masses with the upcoming worldwide release of Get Nice! produced by Jason Freese (Jewel, Death by Stereo and plays with veteran outfit Green Day) and mixed by Andy Carpenter (Dwarves). This new album is set for release in the UK on 29th August.

Frontman Ali Tabatabaee explains the album –
We have been working on the Get Nice! album for a year and a half. We wrote and recorded the entire album in our own studio and that is a first for us. We made a conscious effort to push ourselves into new directions with these songs. There are definitely some Zebrahead staples on the album, but we also have songs that we play with tempo and song structure. Usually most of us have a couple of songs that the entire band agrees are our favorites but I think on this album, we all have different songs that we really like. I think it’s a more diverse album and it has something for everyone. We are really excited to see our fan’s reactions to the Get Nice! and are planning on touring to support it for the next couple of years. We think this album will definitely win a Nobel Peace Prize, get you a raise, and get your girlfriend pregnant all at the same time. It’s that good!

Get ready to Get Nice!. 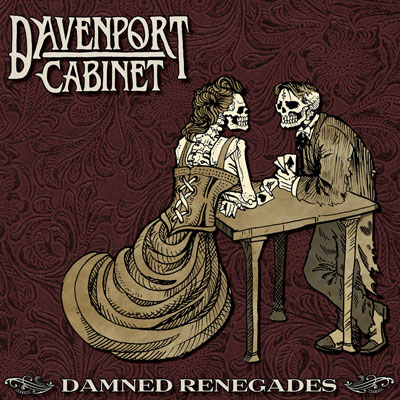