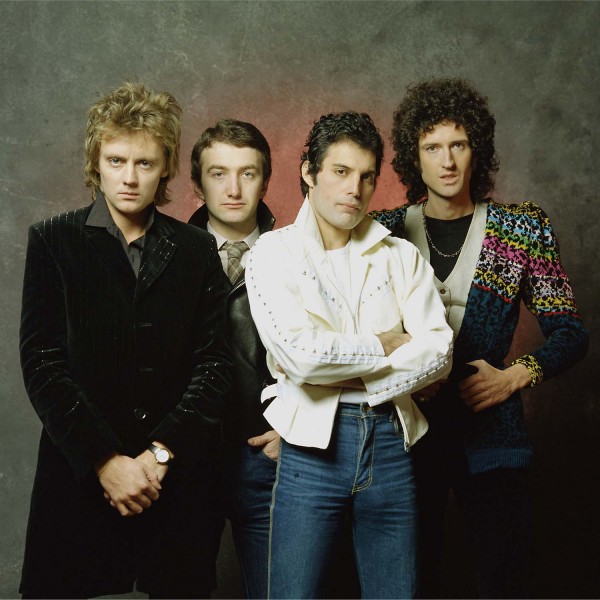 BMI honors songwriters who have had “a unique and indelible influence on generations of music makers” as Icons. Queen’s Freddie Mercury, Brian May, Roger Taylor and John Deacon join a list of past honorees that includes 2010 recipient Don Black, Van Morrison, Donovan, the Bee Gees, James Brown, Willie Nelson, and more. 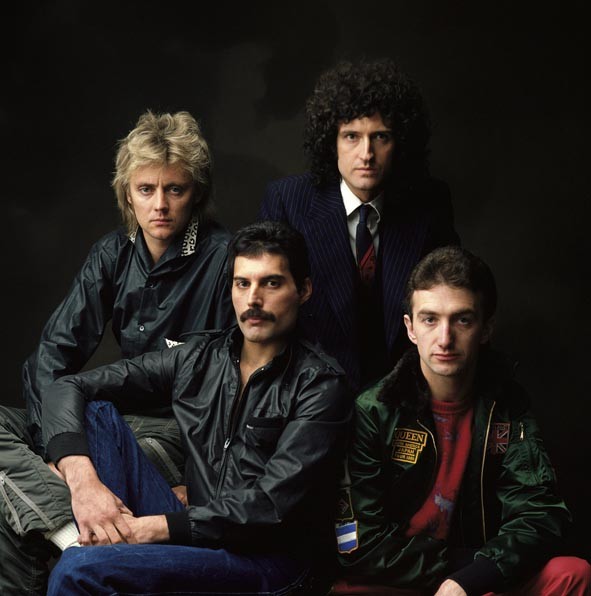 Outsized. Operatic. Magisterial. Queen defined a new type of rock superstardom. Vocalist Freddie Mercury, guitarist Brian May, drummer Roger Taylor and bassist John Deacon delivered drama, precision and, perhaps most of all, timeless songs. There are numerous BMI Awards between the four members, who are all songwriters with contributions to Queen’s repertoire, and consequently, the world’s collective pop culture. Mercury penned “We Are the Champions,” “Somebody to Love” and “Crazy Little Thing Called Love”; May composed “We Will Rock You” and “Fat Bottomed Girls”; Deacon wrote “Another One Bites the Dust”; and along with friend David Bowie, they all came together to write “Under Pressure.” Queen was inducted into the Rock and Roll Hall of Fame in 2001. In 2003, they became the first band ever to be inducted into the Songwriters Hall of Fame as a group rather than as individuals. The U.K. Music Hall of Fame welcomed Queen in 2004, while “We Will Rock You” and “We Are the Champions” have both been inducted into the Grammy Hall of Fame. Freddie Mercury died of AIDS in 1991; the following year, remaining members orchestrated the Freddie Mercury Tribute Concert for AIDS Awareness, and the Mercury Phoenix Trust (MPT) was established. To date, MPT has donated more than $15 million to the fight against AIDS around the world.

BMI represents the songs mentioned above and many others from Queen’s legendary catalog in the U.S. The quartet are all members of British performing right society PRS for Music.

Broadcast Music, Inc.® (BMI), a global leader in rights management, is an American performing right organization that represents more than 475,000 songwriters, composers and music publishers in all genres of music and more than 6.5 million works. BMI has represented the most popular and beloved music from around the world for 70 years. The U.S. corporation collects license fees from businesses that use music, which it then distributes as royalties to the musical creators and copyright owners it represents. BMI songwriters and composers were the most celebrated creative voices in awards presentations and on the charts during the past year, accounting for almost two-thirds of the Grammy Awards and dominating other key awards and honors presentations across all genres of music.

Noel Gallagher – The Death Of You And Me