All The Young are a band you might be beginning to hear of. They’re a four piece from Stoke on Trent whose whole manifesto chimes with the age-old tale of the lads from a nowhere town, singing about something better than what’s outside their door. The band were recently based in Canada for further work on material for their debut album with producer GGGarth Richardson (Red Hot Chili Peppers, Rage Against The Machine, Biffy Clyro) with mixing courtesy of Rich Costey (Mars Volta, Muse, Glasvegas). Recently seen supporting Morrissey and The Courteeners, they’re definitely a new band to watch in the British indie-rock world.

To give you more of an idea on the band and who they are they’ve been recording the last few months of their ascension as a band for a documentary called ‘This Is All The Young’. It’s beautifully shot and is a pretty brilliant first introduction to the band. You can check it out here: 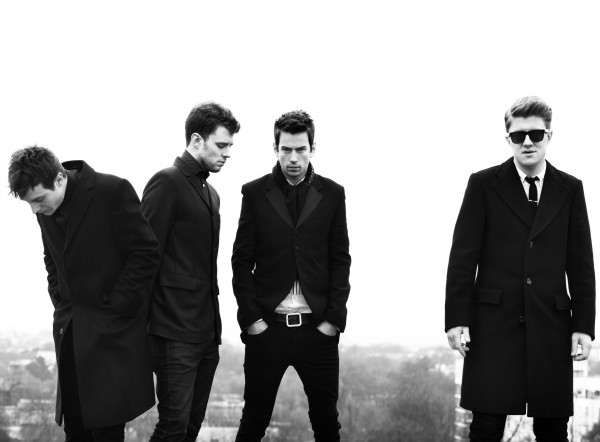