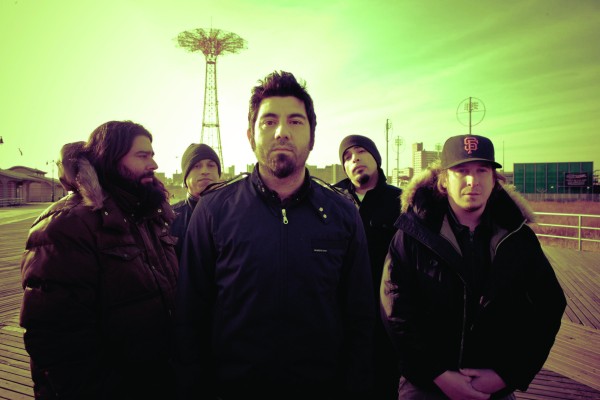 Ahead of their show at Shepherds Bush Empire and their slot at Reading and Leeds, Deftones have released an awesome video for the track ‘Beauty School’ taken from the latest album release ‘Diamond Eyes’.

Check it out here… http://www.youtube.com/watch?v=2bK4aeahcXc&feature=channel_video_title

You can catch the guys at the following dates…