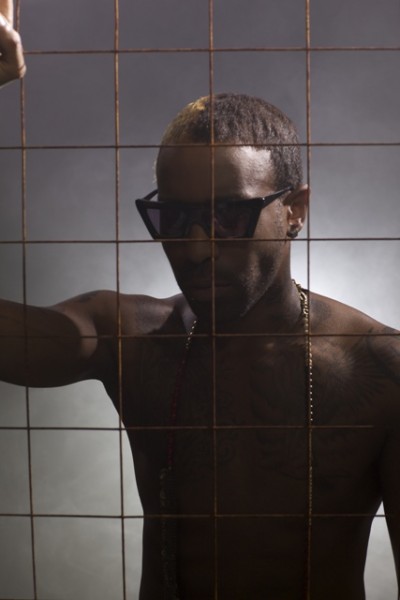 Tyson returns with a free download and remix of his track ‘Fight’.

A track that could have come straight out of early 80’s Disco New York, think ‘She’s A Maniac’ meets ‘Beat It’ and you’ll start to get the idea.

The track is a little teaser ahead of a brand new single in September and his debut album which is set for release in early 2012.