Man Like Me announce tour and new single ‘Peculiar’

Man Like Me have named their new single ‘ Peculiar’. So what exactly is peculiar about it? Well, pretty much everything. Imagine if you were walking down a North London street, you spy a pair of sharp-suited, Reebok Classic wearing, young chaps reminiscing about their school days and how times have changed since then – but, out of nowhere, you find yourself in the middle of a carnival scene. Trumpets, whistles, dancing, catering by Lidl, Elephant rides, performing monkeys and one of them has just walked through a fridge. All on a street near Camden Town! That’s a bit what ‘Peculiar’ sounds like.
Man Like Me are the Camden Town duo Johnny Langer and Peter Duffy. Sharing a penchant for North London boozers and old skool garage, the ‘carnivalesque kings’ (Dazed Digital) have dominated discerning dancefloors from Dalston to LA over the past two years, proving again and again why they’re the ‘best damn live act in the UK’ (Loud & Quiet). The release of “Peculiar” on October 3rd marks a new chapter for Man Like Me, showcasing their first new material for two years.
The new single, “Peculiar” is a mix of carnival beats and trumpets with pertinent lyrics delivered in Johnny’s distinctive North London style. The song is a modern tale of coming-of-age in the 21st century.
Their live show has always been a spectacle. Having played all over the world for the past few years, everywhere from Estonia, to Cape Town, to Stoke on Trent – they are set to embark on a UK headline tour. Starting on September 24thth at Concorde 2 in Brighton and taking in venues across the country – Sorry Stoke, you’ve had your fun.
Full tour details below:
24/09 – Brighton Concorde 2
29/09 – Kingston Hippodrome
06/10 – London Garage
19/10 – Southampton Joiners
21/10 – Bristol Start The Bus
22/10 – Reading Oakford Social
26/10 – Leeds A Nation Of Shopkeepers
27/10 – Manchester Ruby Lounge
28/10 – Birmingham The Rainbow
29/10 – Nottingham Stealth

Straight Lines to support The Subways and Funeral For A Friend 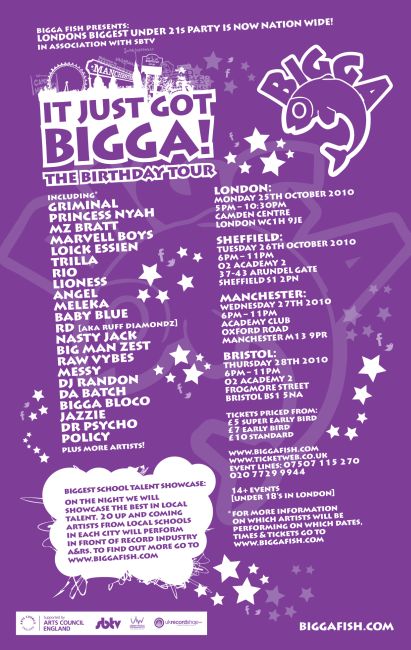