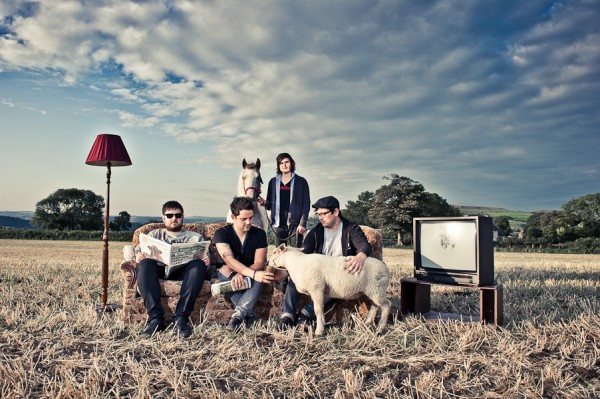 Straight Lines have been added to the bill for the forthcoming Funeral for a Friend and The Subways tours. In addition the band will also play one off dates with We Are The Ocean, The King Blues and Failsafe.

25th Gloucester Guildhall w/ We Are The Ocean

Man Like Me announce tour and new single ‘Peculiar’