Daley releases ‘Those Who Wait’ mixtape 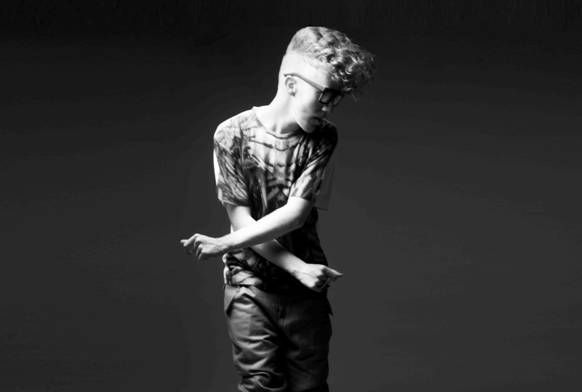 Daley is a singer/songwriter from Manchester. Like most dedicated, aspiring, young and talented artists, Daley worked tirelessly throughout his teens, using his bedroom as a recording studio while listening to Prince, Maxwell and Jill Scott for inspiration.

Last year Daley decided to take his chances and moved to London where he started performing in clubs and building a name for himself on the live music scene. A copy of his song ‘Rainy Day’ found its way to BBC Radio 1xtra’s Mistajam and Ras Kwame who started giving it heavy rotation on their shows.

Damon Albarn of The Gorillaz heard all the talk of this kid with the big soul voice, watched his performance of Maxwell’s ‘Pretty Wings’ on Youtube and reached out for Daley to feature on the Gorillaz single ‘Doncamatic’. Daley has since gone on to work with Estelle, David Banner and Wretch 32.

Daley now releases a 10 track mixtape called ‘Those Who Wait’ which contains favourites from his now legendary live sets and 8 new recordings including a collaboration with Marsha Ambrosius called ‘Alone Together’.

He is currently working on his debut album which features production from Dre of Dre and Vidal (Alicia Keys, Usher), Bernard Butler (Suede, Tricky) and Shea Taylor (Ne-Yo, Beyonce).