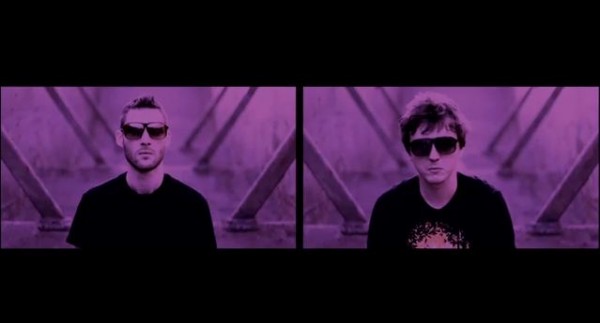 “Don’t let his indie rocker persona fool you – this guy can spit,” said XXL in 2008 of Russian-born, Cali-residing rapper Ivan Ives. one million Youtube views, over a million streams, ten US tours and a dozen albums after Rolling Stone, Spin, URB, CMJ and many more magazines named him an artist to watch, Ivan presents the music video to “Truth Juice”, the first single from Juice 2 Get Loose 2, the second in a series of collaboration albums with longtime producer Fresh The Hitman. Ivan has collaborated with artists like The Cool Kids, Black Milk, Tre Hardson of Tha Pharcyde, Oh No, Cappadonna of Wu-Tang Clan, O.C., Vast Aire and many more. Juice 2 Get Loose 2 is slated for a spring 2012 release.