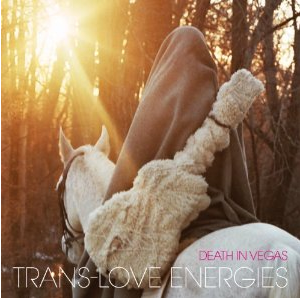 DEATH IN VEGAS TO PLAY FABRIC ON THE 22ND SEPTEMBER

Death in Vegas have announced a rather special show in the lead up to the release of their brand new album Trans-Love Energies. The one-off ‘super gig’ will take place on the 22nd September at Fabric in London, where the crowd will be treated to tracks from their first studio album in seven years. They’ll also get a taster of what to expect from the full nationwide tour which is taking place in December.

Support on the night will come in the shape of Andrew Weatherall and Stop Making Me. Tickets are available through the official Death in Vegas website – http://www.deathinvegasmusic.com

Full tour dates are as follows:

Trans-Love Energies is released on the 26th September through Drone Records.