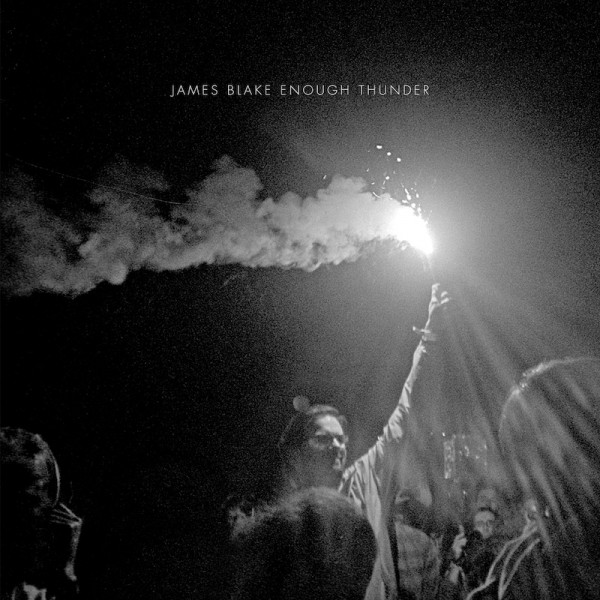 James Blake to release new 6 track EP including Bon Iver collaboration + Joni Mitchell cover.
With a Mercury Music Prize nomination and sales of more than 200k worldwide for his eponymous debut LP under his belt, James returns with ‘Enough Thunder’, a 6 track EP fronted by iconic imagery captured during his revelatory Glastonbury performance in June.

Alongside four original compositions are the now infamous cover of Joni Mitchells’ ‘A Case Of You’ and James’ collaboration with Bon Iver, currently averaging well over 100k youtube plays per day since it’s world premier on BBC R1 last week.
The remaining four pieces of music are solely James Blake compositions –the writing, the instrumentation, the vocals and the production and will all be available on October 10 2011 to complete the package