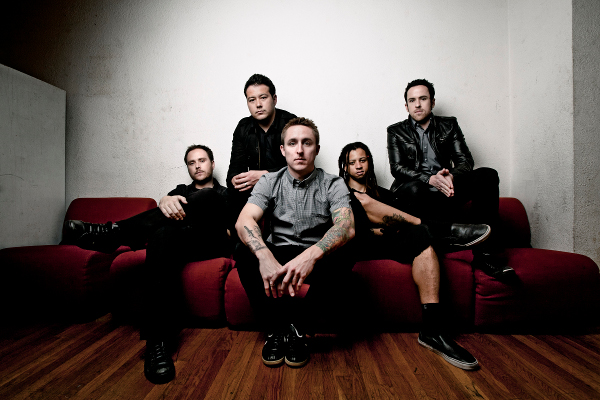 “An aching yet catchy anti-pop that tugs at the heartstrings while simultaneously making you want to dance.” – Kerrang! (KKKK)

“Their seventh album marks their integrity being upheld far further than naysayers could ever have imagined.” – Rock Sound (8/10)

Following the rapturous response to Yellowcard’s live set on their tour supporting All Time Low in the UK earlier this year, the band can’t wait to make this return visit, as well as the separate trip for their already-announced and already sold-out acoustic outing to Bush Hall on 6th September.

Yellowcard have sold over 3 million records worldwide and their music has been the soundtrack to feel good days across the globe for over a decade. This new chapter in the band’s career sees them partner with renowned indie label Hopeless Records (All Time Low, The Wonder Years). Yellowcard’s latest album ‘When You’re Through Thinking, Say Yes’ was released in March to widespread critical acclaim, putting the band firmly back on the radar following the break they had taken prior to making this record.