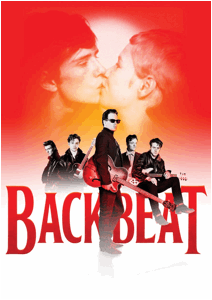 From Iain Softley’s production for the Glasgow Citizens Theatre
FRIDAY 2 SEPTEMBER: Producers of London’s most exciting new rock & roll show BACKBEAT, which opens at the Duke of York’s Theatre on 10 October, are delighted to reveal that the principal roles have now been cast for this highly anticipated production.
Backbeat – co-written by Iain Softley and Stephen Jeffreys and based on the 1994 film by Iain Softley, who directed the Glasgow production – is the story of how The Beatles ‘became’ The Beatles – when John Lennon, Paul McCartney, George Harrison, Pete Best and Stuart Sutcliffe embarked on their journey from the famous docks of Liverpool to search for success in the seedy red light district of Hamburg, Germany. Backbeat is produced by Karl Sydow and directed by David Leveaux. Tickets are on sale now from www.atgtickets.com/backbeat / 0844 871 7623.

CAST:
NICK BLOOD – ‘STUART SUTCLIFFE’
Nick Blood, a British actor whose TV appearances include Trollied, Material Girl, The Bill and who has appeared at the National Theatre in Women Beware Women will play the part of Stuart Sutcliffe, the Beatles’ original bassist whose relationships with best friend John Lennon, and the German photographer Astrid Kirchherr,forms the central plot to the Backbeat story.

ANDREW KNOTT – ‘JOHN LENNON’
The Manchester born Andrew Knott will take on the part of John Lennon. Andrew was in the original National Theatre production and film of The History Boys, and has appeared in a number of high profile TV shows including Spooks, Gavin & Stacey, Life on Mars and Coronation Street. He also appeared in last year’s Ian Dury biopic Sex & Drugs & Rock & Roll. Andrew played John Lennon in the Glasgow production of Backbeat.

RUTA GEDMINTAS – ‘Astrid Kirchherr’
Currently on screen in Sky Atlantic’s The Borgias, and previously in the international hit drama The Tudors as Henry VIII’s mistress, Ruta Gedmintas will play the role of Astrid Kirchherr, whose famous photos of the Beatles in Hamburg remain to this day a crucial document of the band’s formative years.

Paul McCartney will be played by the Glasgow born singer songwriter Daniel Healy, whose acting credits include Daddy’s Girl, Taggart, Chewin’ the Fat, The Karen Dunbar Show and the Irvine Welsh film Wedding Belles. Danielplayed Paul McCartney in the Glasgow production of Backbeat.

William Payne, a RADA graduate whose TV work includes a part in The Tudors and Summer in Transylvania, will play George Harrison. Theatre work includes The Hotel Play at the Royal Court. 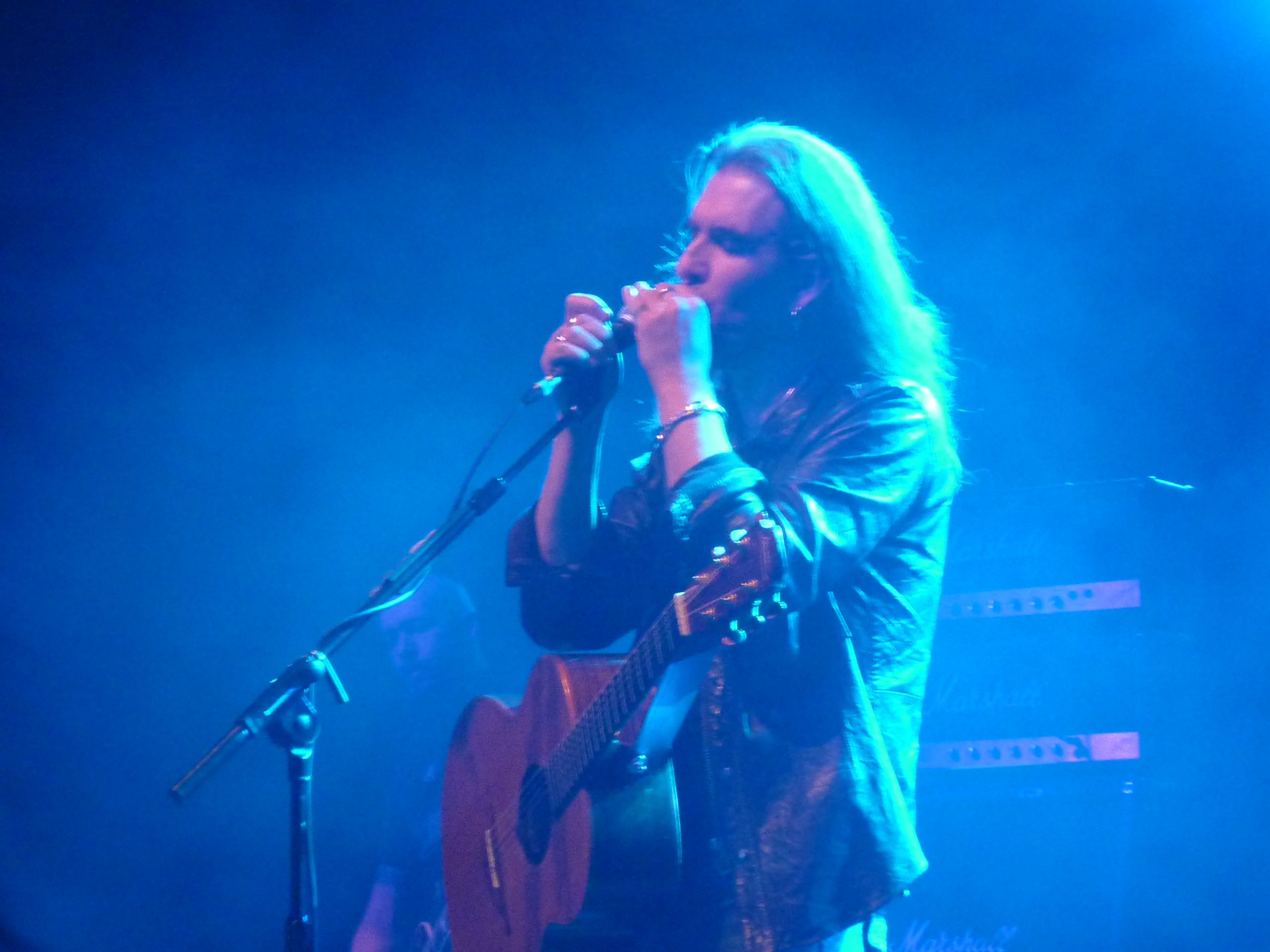