UK tour commences this month – almost every date is sold out

The Wombats have added a second date at the O2 Brixton Academy on February 22nd 2011 due to the huge public demand for tickets. The show is added to the band’s UK tour schedule which commences later this month with almost every show now sold out.

Tickets for the added date go on sale from 9am on Friday September 9th. The band’s full tour dates are:

2011 has seen The Wombats make huge strides forward with the release of their second album ‘The Wombats proudly present… This Modern Glitch’ which peaked at #3 and featured some of their most popular singles to date including ‘Tokyo (Vampires and Wolves)’, ‘Jump Into The Fog’ and ‘Anti-D’. The Wombats subsequently become one of the stand-out names on this summer’s festival circuit with headline sets at Lovebox and Wakestock as well as other major events including Glastonbury, V, Radio 1’s Big Weekend and Rockness. Their next single, ‘1996’, will be released in November. 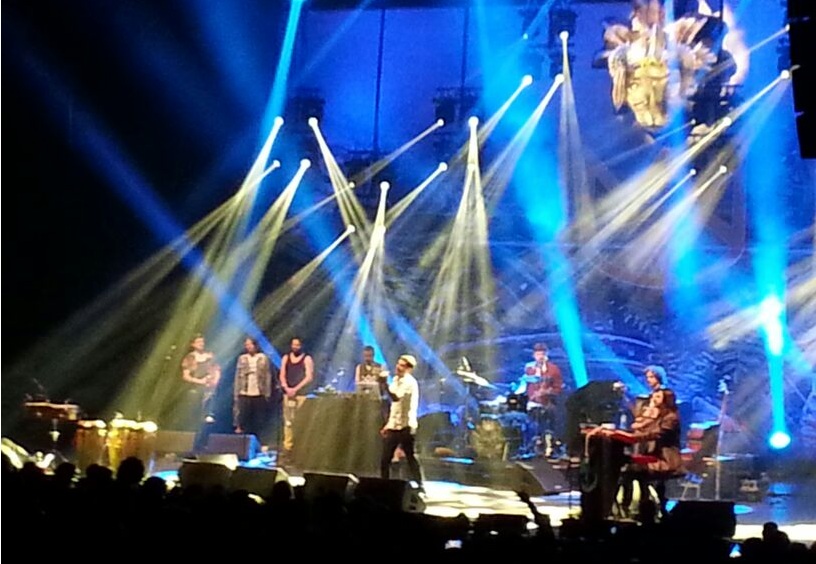