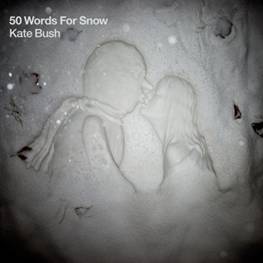 THE ALBUM IS KATE’S SECOND ALBUM RELEASE THIS YEAR, FOLLOWING “DIRECTOR’S CUT” WHICH WAS RELEASED IN MAY

The album comprises all new material and was recorded during the same period that Kate worked on her album “Director’s Cut”, which was released in May.

The track-listing is:
SNOWFLAKE
LAKE TAHOE
MISTY
WILDMAN
SNOWED IN AT WHEELER STREET
50 WORDS FOR SNOW
AMONG ANGELS

SUMMER CAMP NEW VIDEO “BETTER OFF WITHOUT YOU”

Butserfest to take place this Saturday