“ALL NIGHT” BY Y LUV

“The song’s about trying to find something, but you’re not quite sure what,” says Y Luv’s frontman Freddy Janny. “Once we had the panda idea, it was perfect. We’ve gone down the panda hole.”

The video was filmed at Venice Beach, California, a spot known as much for its cinematic beaches as for its strange mix of characters. “What better location to bend reality in?” poses Janny. The scenes of the band playing were filmed on a rooftop near the band’s almuni campus, University of Southern California. The band wrote the video along with director Jane O’Neill and and Sanjiv Solanki contributed the cinematography. 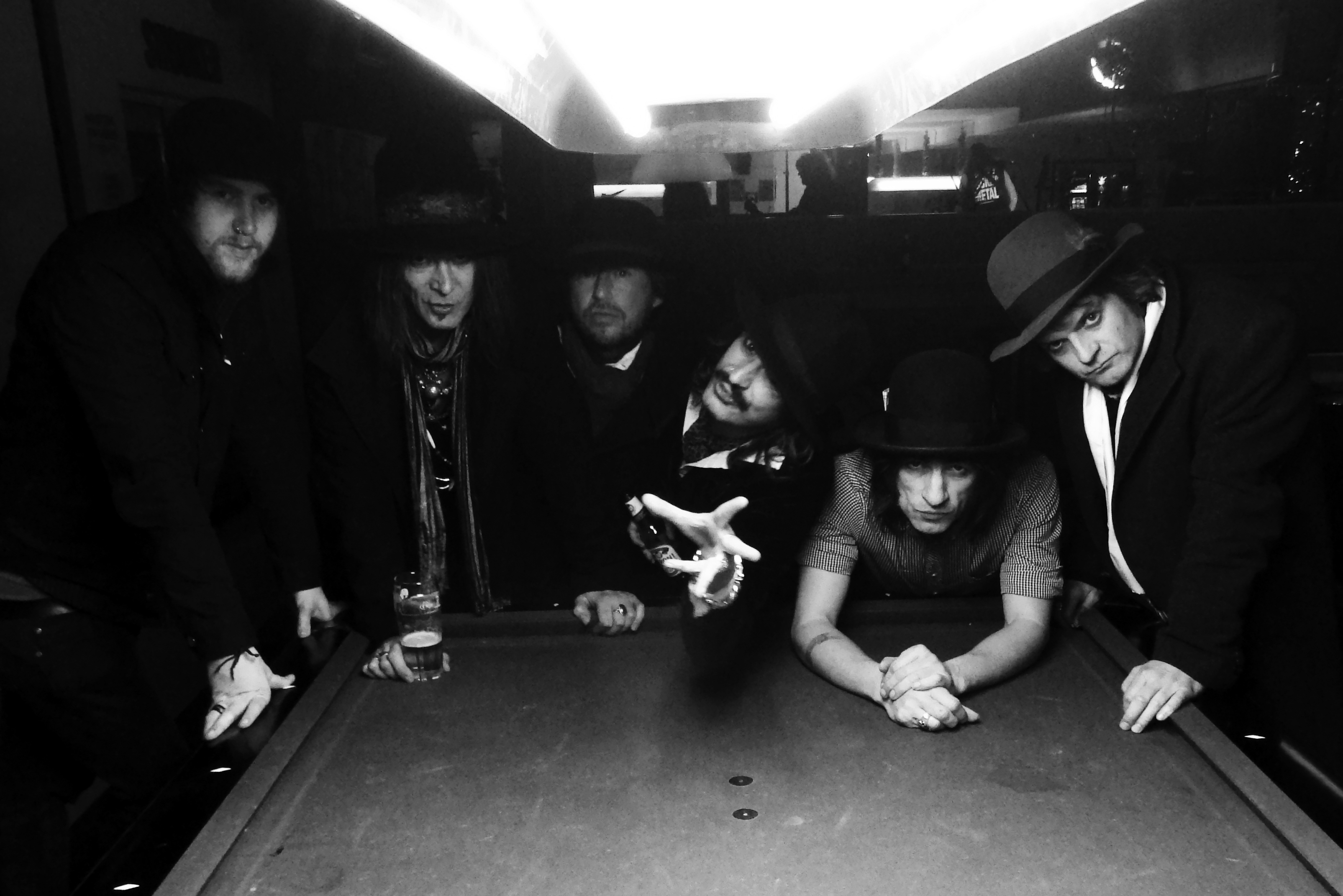 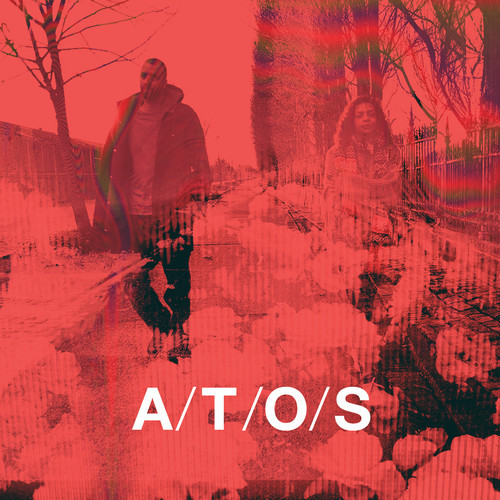