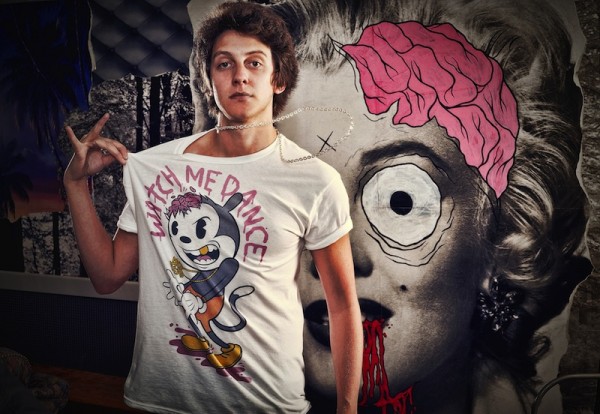 Last week we announced the latest single to be taken from Toddla T’s acclaimed second album ‘Watch Me Dance’. For his new single ‘Streets So Warm’ Toddla T re-visits the sounds of Jamaica enlisting Kingston local Wayne Marshall to provide vocals for his dancehall tinged production.

The single is the third to be taken from the acclaimed album, it is a timely reminder of his raw production talent given that getting his second album out there has not been particularly an easy path for Toddla T and all those involved. Firstly, the LP was leaked months before release, followed by this finished stock being destroyed in the PIAS warehouse fire during the London riots, delaying the it’s availability by a week.

‘The next big crossover star of British dance music’ -The Independent

‘10 years from now, it might be seen as an important stepping-stone to greatness’ -NME