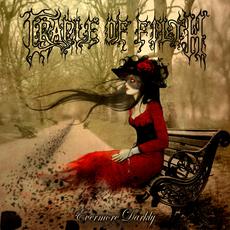 The CD features brand new musical beast ‘Thank Your Lucky Stars’, plus a special remix of ‘Forgive Me Father’, courtesy of Rob C from Anthrax, an extended rendition of ‘Lilith Immaculate’, as well as tempered demo versions of three ‘Darkly, Darkly…’ songs. The mini-album closes with a special taster from Cradle of Filth’s impending orchestral project, in the form of a haunting, classic reworking of fan-favourite, ‘Summer Dying Fast’.

The ‘Evermore Darkly’ DVD contains footage from Summer 2011, when Cradle of Filth embarked on a rapid spat of tours, accompanied by two eager filmmakers. The resulting documentary, ‘You Can’t Polish A Turd, But You Can Roll It In Glitter’, combined with performance and interview footage culminates in a forty five minute film of the not so glamorous reality of life in a touring band at work and play, as they trawl their way across Europe over eight performances. The DVD includes an interview with ghoul-guide Dani Filth, interspersed and peppered with live footage and backstage shenanigans, culminating in the entire hour long set from this year’s highly anticipated Graspop festival appearance.

The Rifles ‘Tangled Up in Love’ single, out today! 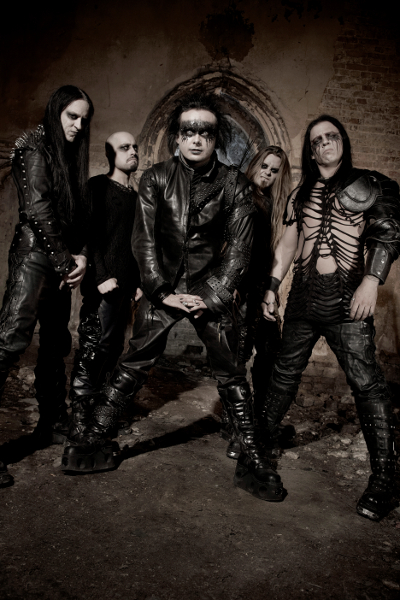