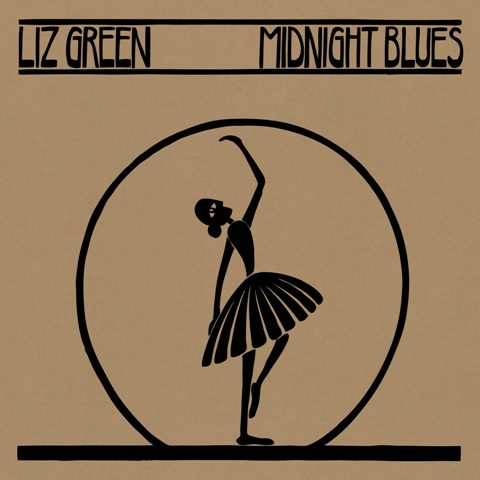 The least exotic thing about tragi-comic pop artist Liz Green is her name. According to family lore the twenty-eight year old Green is descended from a Liverpool line that includes executioners and rag and bone men. It’s at least certain that she carries on an ancestral tradition of storytelling, as displayed by ‘Midnight Blues’, which is the first song she ever penned (“as long as you discount the werewolf-inspired ‘Call Of The Wild’ which I wrote in the attic of my house when I was about 13 and used to sing to myself when no-one was in”) and is released on 7 November. Her debut album O, Devotion!, which was produced by Liam Watson will follow a week later on 14 November.

Judging by the response to ‘Displacement Song’ (the first single to be lifted from O, Devotion!), people are swooning. She received the ‘Single of the Week’ from the Guardian Guide who pronounced it simply “wonderful” and has already aired a magnificent session for Marc Riley on 6 Music, with much more to come sessions-wise on XFM’s X-posure and Radio 4’s Loose Ends.

‘Midnight Blues’ further demonstrates Green’s songwriting abilities and vocal prowess, showcasing her “unique and distinctly British take on the blues” (Mojo). It describes a typical night out when it reaches tipping point; “I was trying to evoke that hazy three-in-the-morning feeling at a house party when everything’s gone slightly wrong throughout the night” explains Liz. 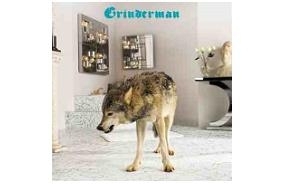